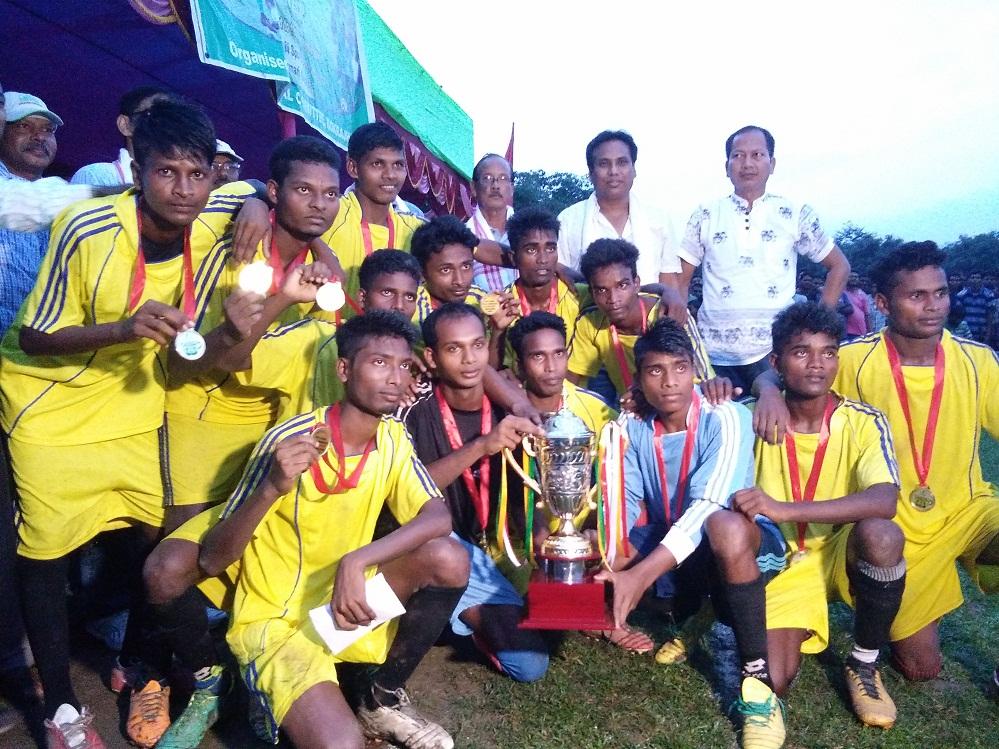 24 Nov 2017 - 9:34am | Akshaya Pranab Kalita
The All Assam Press Correspondent Union has expressed grave concern over the repeated killing of scribes in the country and has demanded measures to ensure their safety and security.  In a...

31 Oct 2008 - 8:50pm | Pranjal Barua
One killed in Police firing today at the blast spot where the angry public came out on the city roads in demand of justice to the deaths of the blasts. Police who have been claiming the situation is...