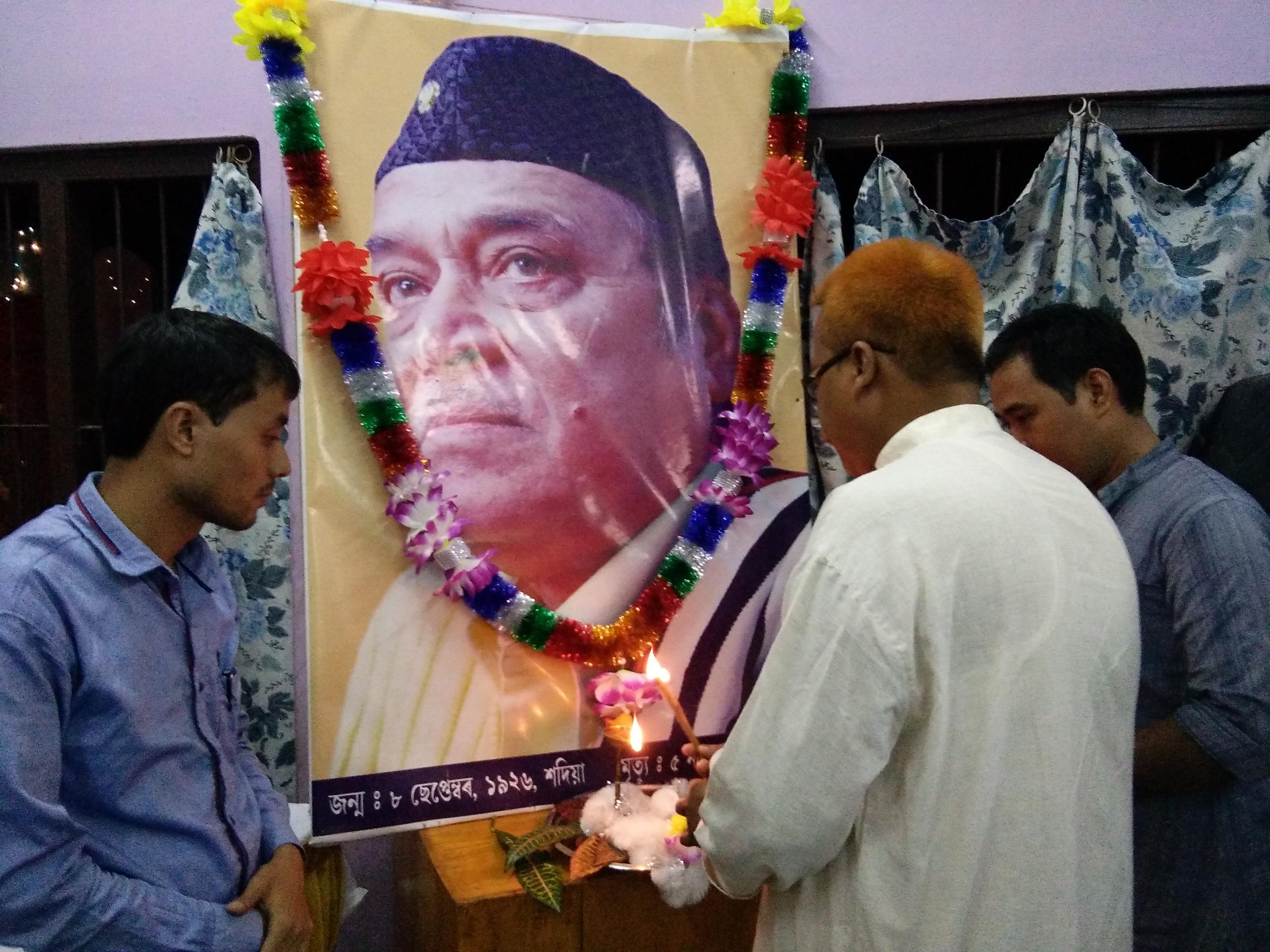 Rathindra Sinha, teacher of Grahampur HS school lighted the lamp to inaugurate the observation and paid floral tribute to Dr Bhupen Hazarika.Bhupen was a versatility of culture, art and literature field. His contributions were endless for the state of Assam ax well across the country, Sinha added.
It was organized by Anubhuti Sangskriti Gosti, Kokrajhar to mark the birth anniversary of Bhupen Hazarika.
Singer and music composers from different parts of the district took part and presented their song and music on the occasion. 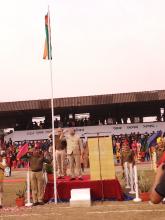 23 Sep 2017 - 8:33am | AT News
The Dibugarh police probing the APSC scam on Friday filed its status report before a special Court in Guwahati with details of 25 ACS and APS officers who allegedly paid cash to chairman...