The first ever Indian Tchoukball Premier League, 2016 has been kicked off from Friday at Govt HS & MP school ground in Kokrajhar district. BTC executive member Doneswar Goyary inaugurated the league. He said it is a league of sporting of tchoukball. A total of eight states are participating the premier League, included Maharastra, Uttar Pradesh, Uttarakhand, Delhi, Kerala, Haryana, Goa and Assam. Madhav Prasad Sarma, Deputy Commissioner, Kokrajhar and sports personality were also attended on the inaugural session. 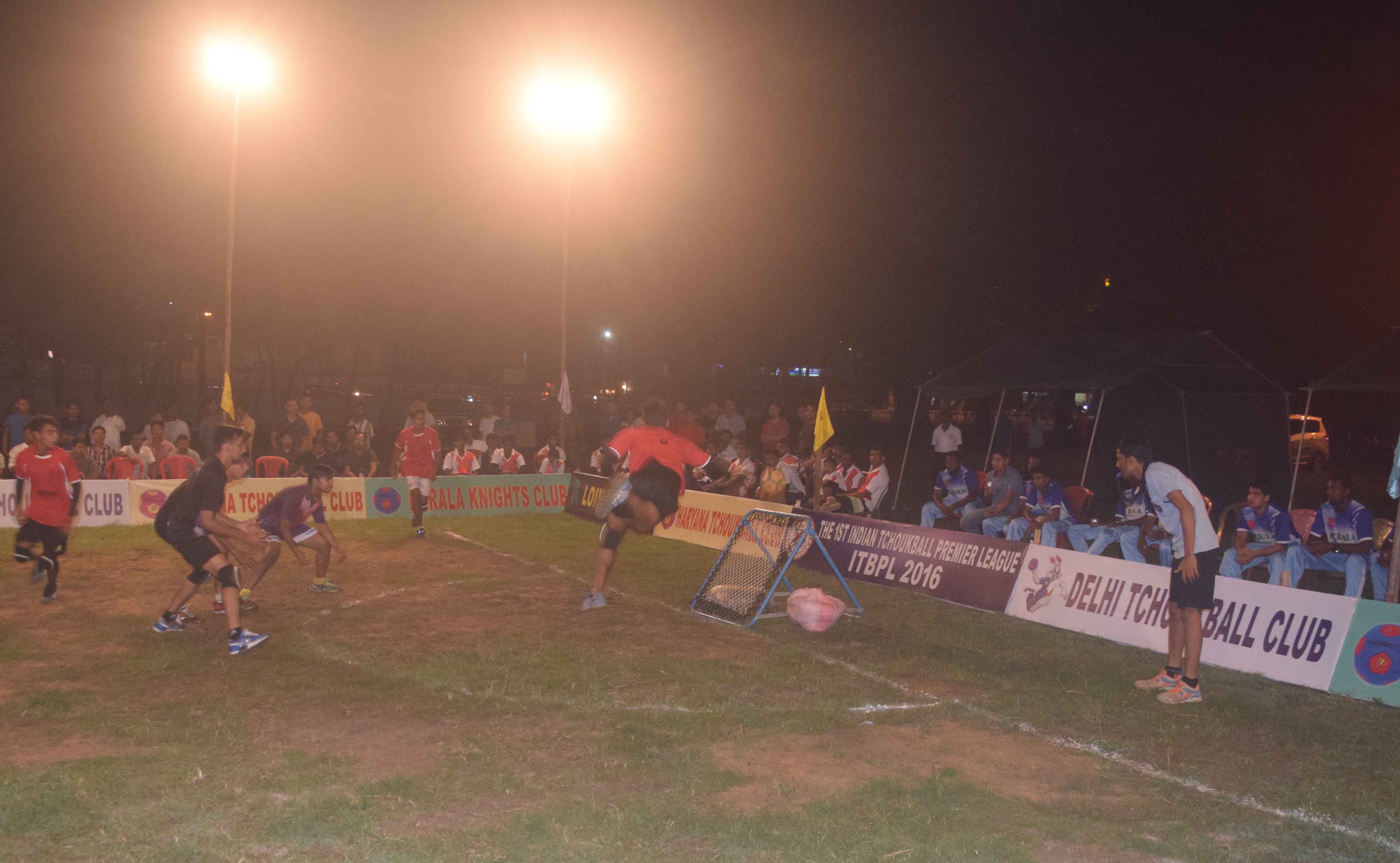 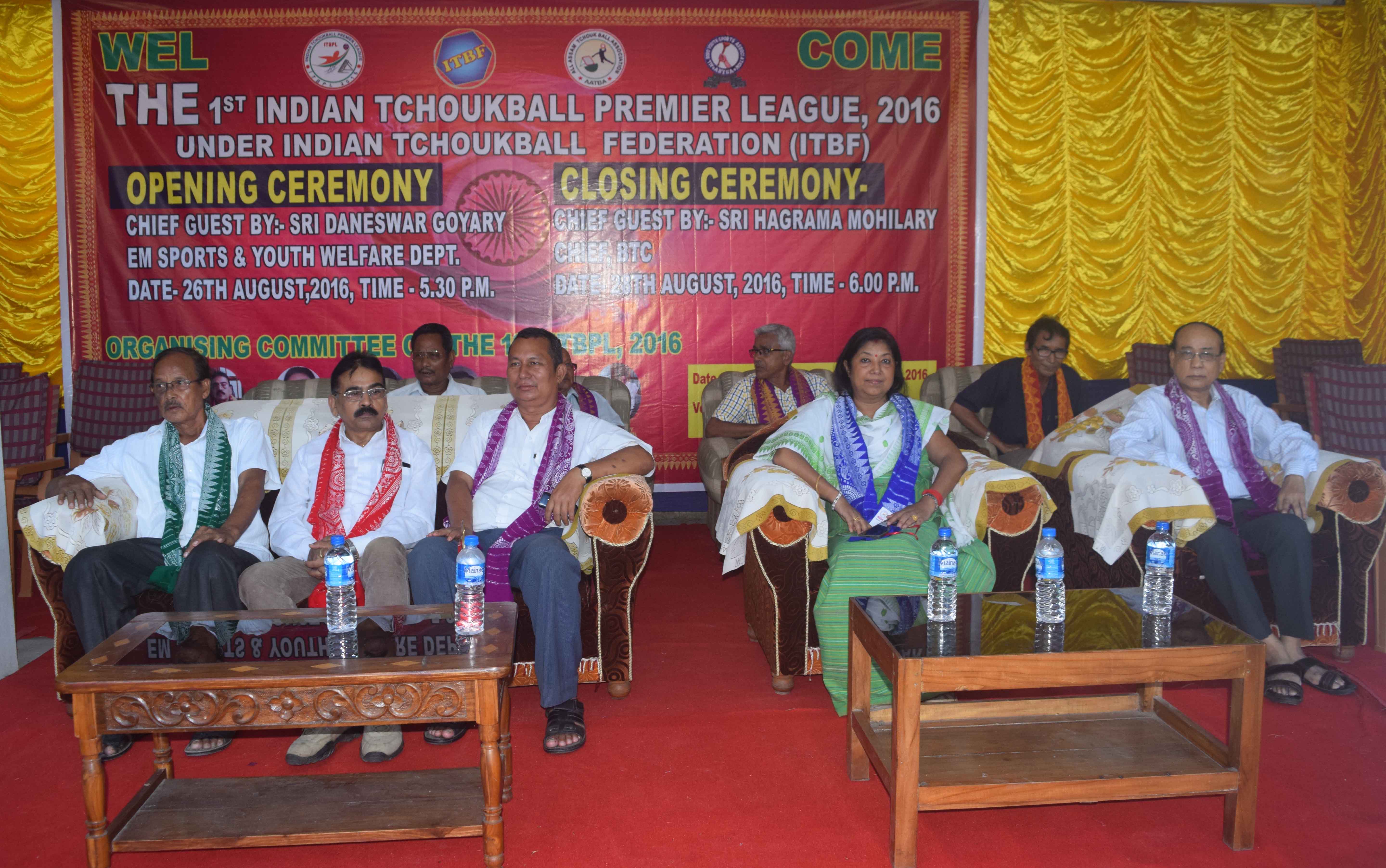 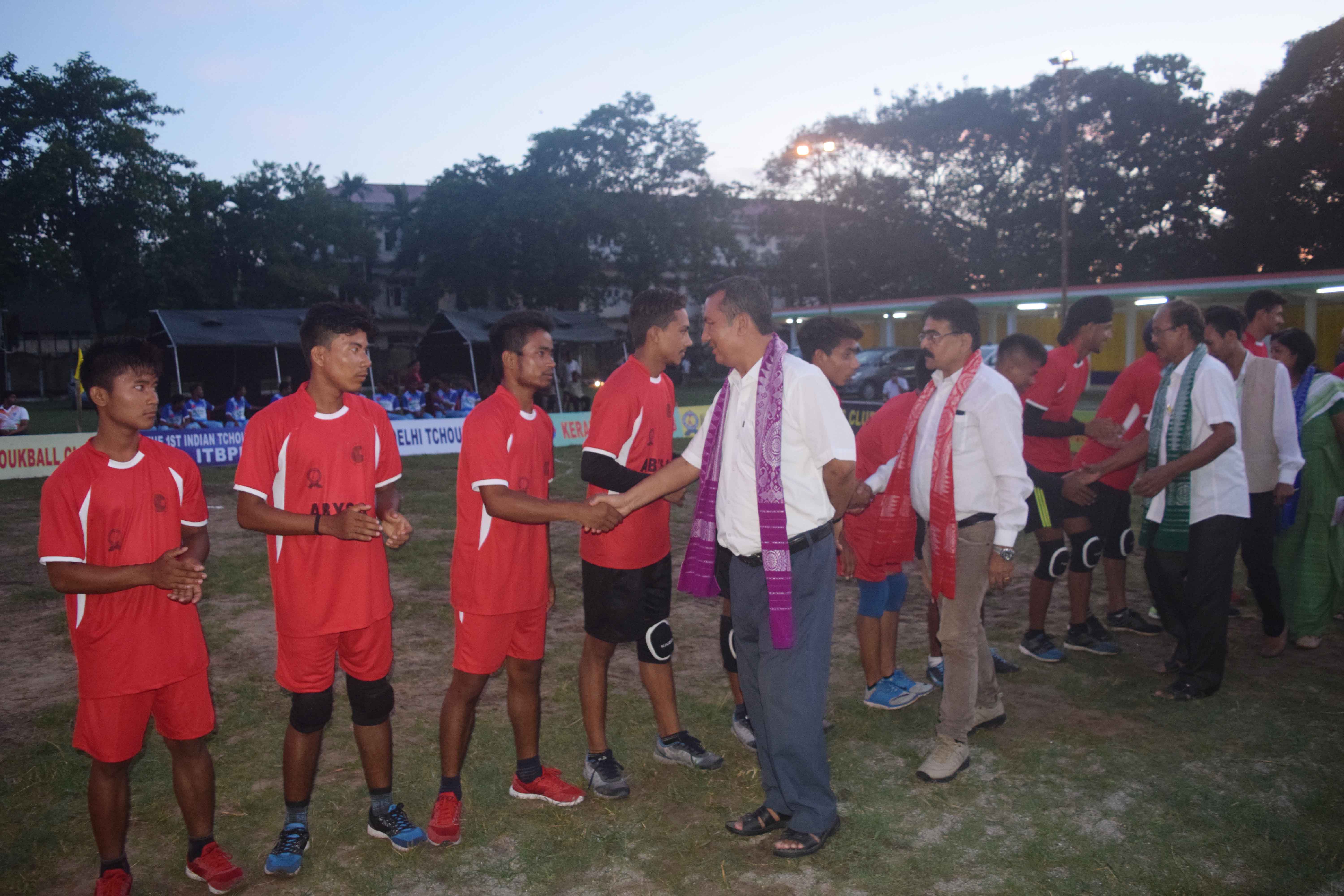 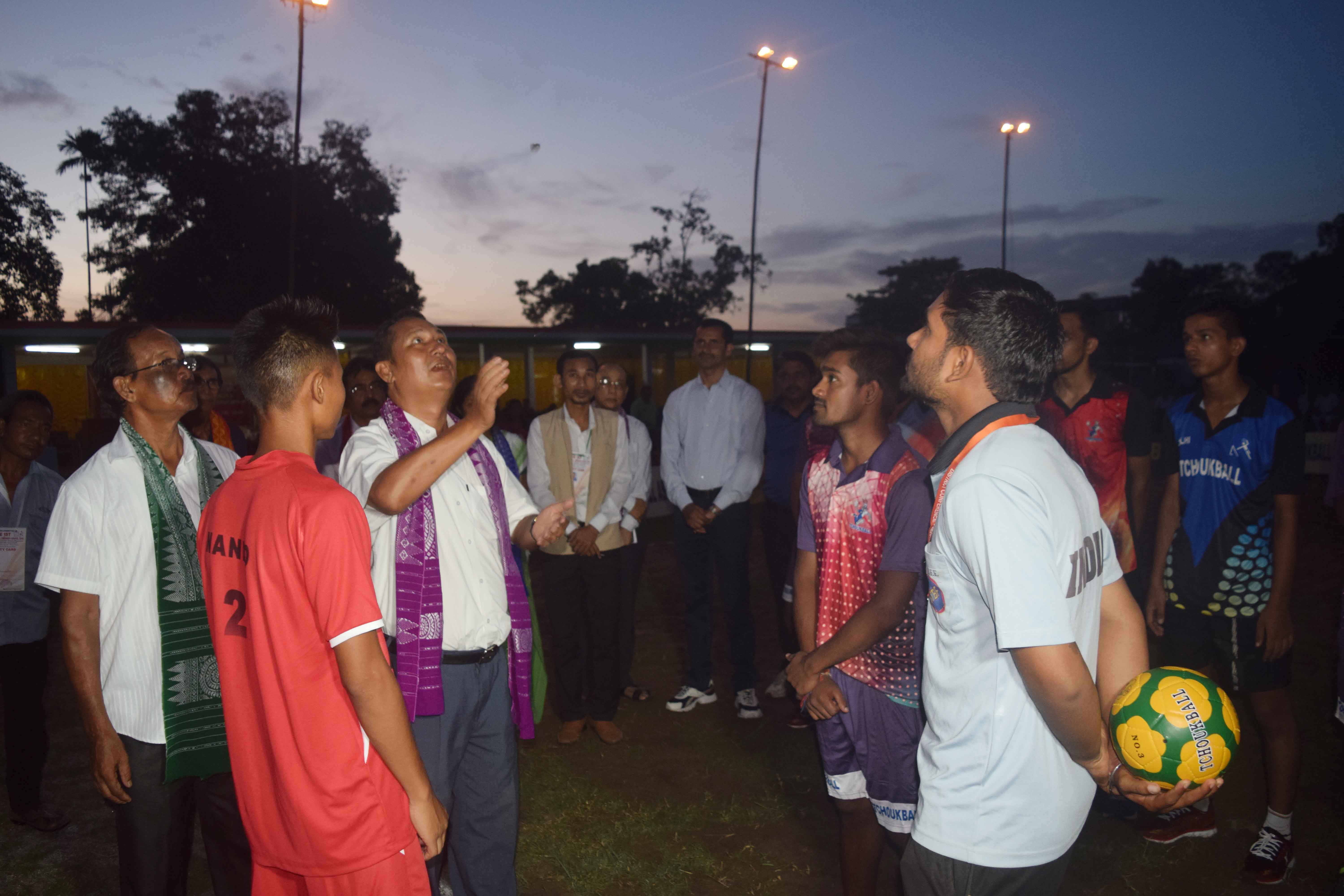 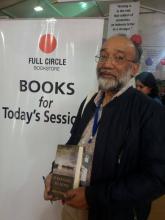 13 Jan 2019 - 11:04pm | Bg Gogoi
BJP and its ruling coalition partners would have to pay heavy price in the upcoming Lok Sabha polls if what the experts dealing with the north eastern affairs say are any indication. Veteran...

1 Jun 2017 - 8:22am | AT News
The security forces on Wednesday arrested three youths in Pathankot area of Punjab when they were suspiciously moving in the area a day after the recovery of a bag contain some incriminating...