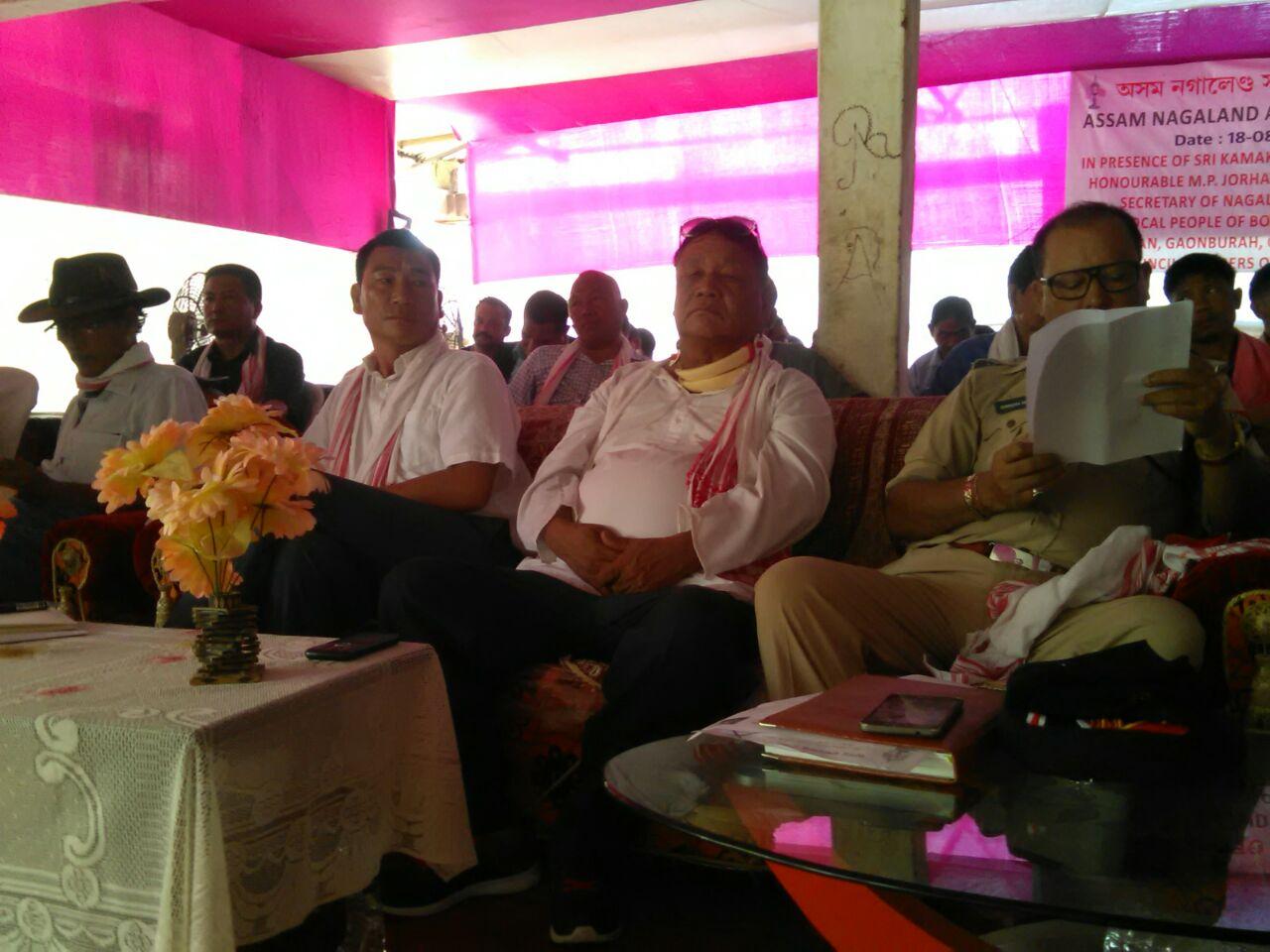 To resolve the burning issue of Assam-Nagaland border and reduce the tention among the people in the border areas, a harmony meeting was organised at Singibill Bazzar on Friday. The meeting was presideed by social activist Hemo gogoi, MP of Jorhat MP Kamakhya Tasa, DC of Sivasagar Narayan Kunwar, SP A.P.Tewari, SDO(C) Syed Zahid Chisty, SDPO of Nazira Rajendra Ojja, Nagaland Forest Minister  P. Panchak, Ex.MLA Chami Aung, border adviser of Nagaland B. Uthi Phum. To maintain the historic harmony of Assam and Nagaland it was unanimously decided in the meeting to continue and exchange peace dialogue between the two states. 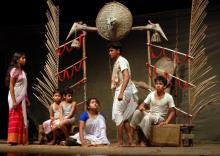 Only general council to take decision on talk

23 Jun 2010 - 7:30pm | editor
Mama/ Senior ULFA leader Bhimkanta Burhagohain said that C-in-C Paresh Barua is not oppose talk with the government and will not do it in future. Talking to reporters at the Tezpur court premises on...

9 Aug 2014 - 1:57pm | Gogona Saikia
A lazy Thursday evening lying in bed and exchanging light banter with a few friends. After a pause in the conversation, one of my friends who studies in a reputed university in Noida comes over and...