Sonowal gets tougher with militants 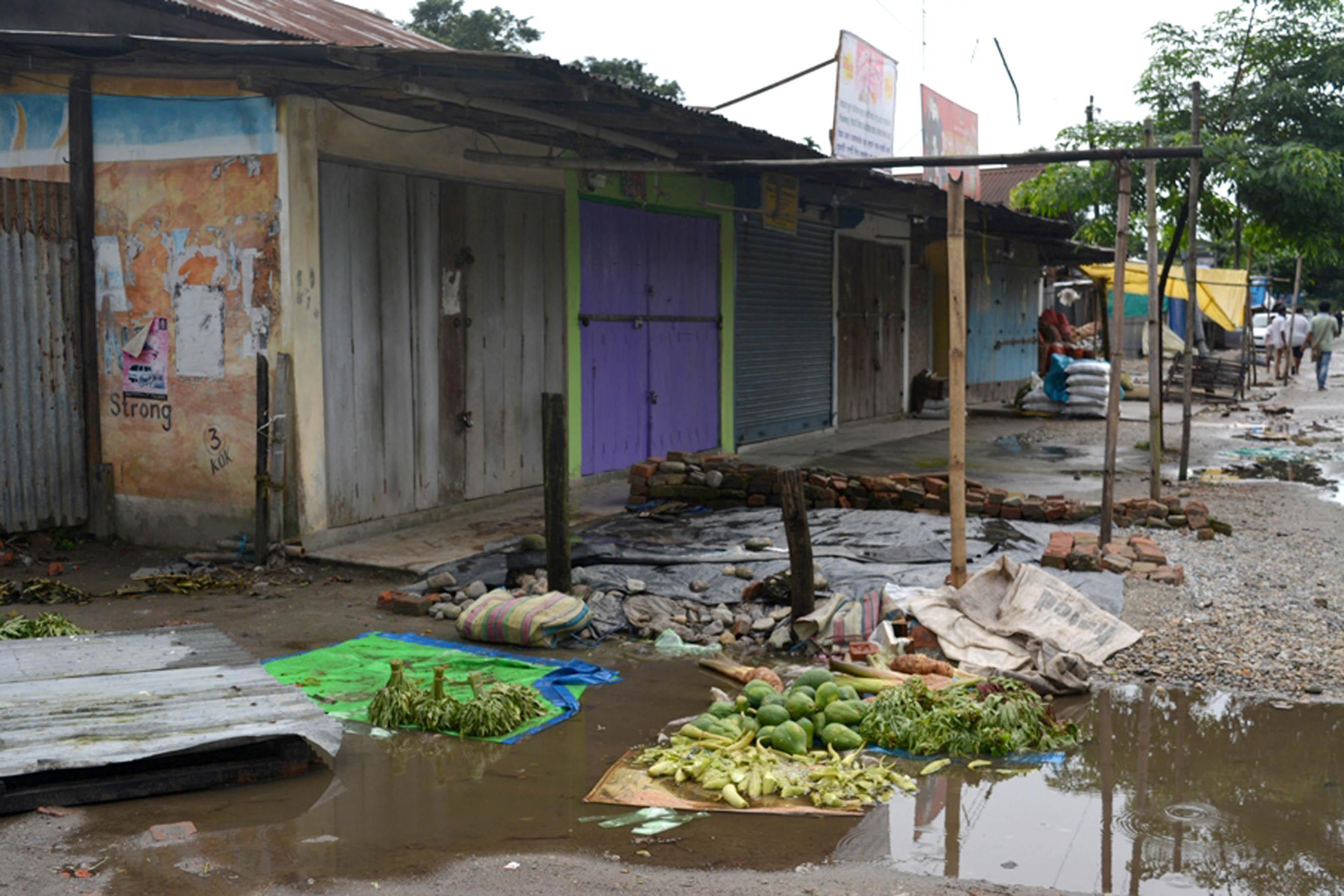 Assam Chief Minister Sarbananda Sonowal on Sunday has asked the security forces to ensure the safety of the common people at any cost two days after 14 people died and several others sustained in firing and bombing at an open market near Kokrajhar.

Sonowal, who reviewed the law and order situation in BTAD areas at a meeting in Kokrajhar as police, army and para military forces to firmly deal with the insurgent who have been unleashing violence at regular intervals.

He furher asked the authorities to intensify the counter insurgency operation in and around BTAD districts.

10 Oct 2014 - 9:53pm | Hantigiri Narzary
Security forces recovered a huge cache of arms and ammunition after a heavy exchange of firing with NDFB-S militants in Gossaigaon on Friday.The encounter took place in the wee hours at Dumbazaar...

8 Feb 2015 - 12:19pm | AT News
At least 15 people are feared dead when a vehicle carrying at least 20 people collided head on a truck in Golaghat district on Sunday.The tragic mishap took place on the National Highway 37 in...