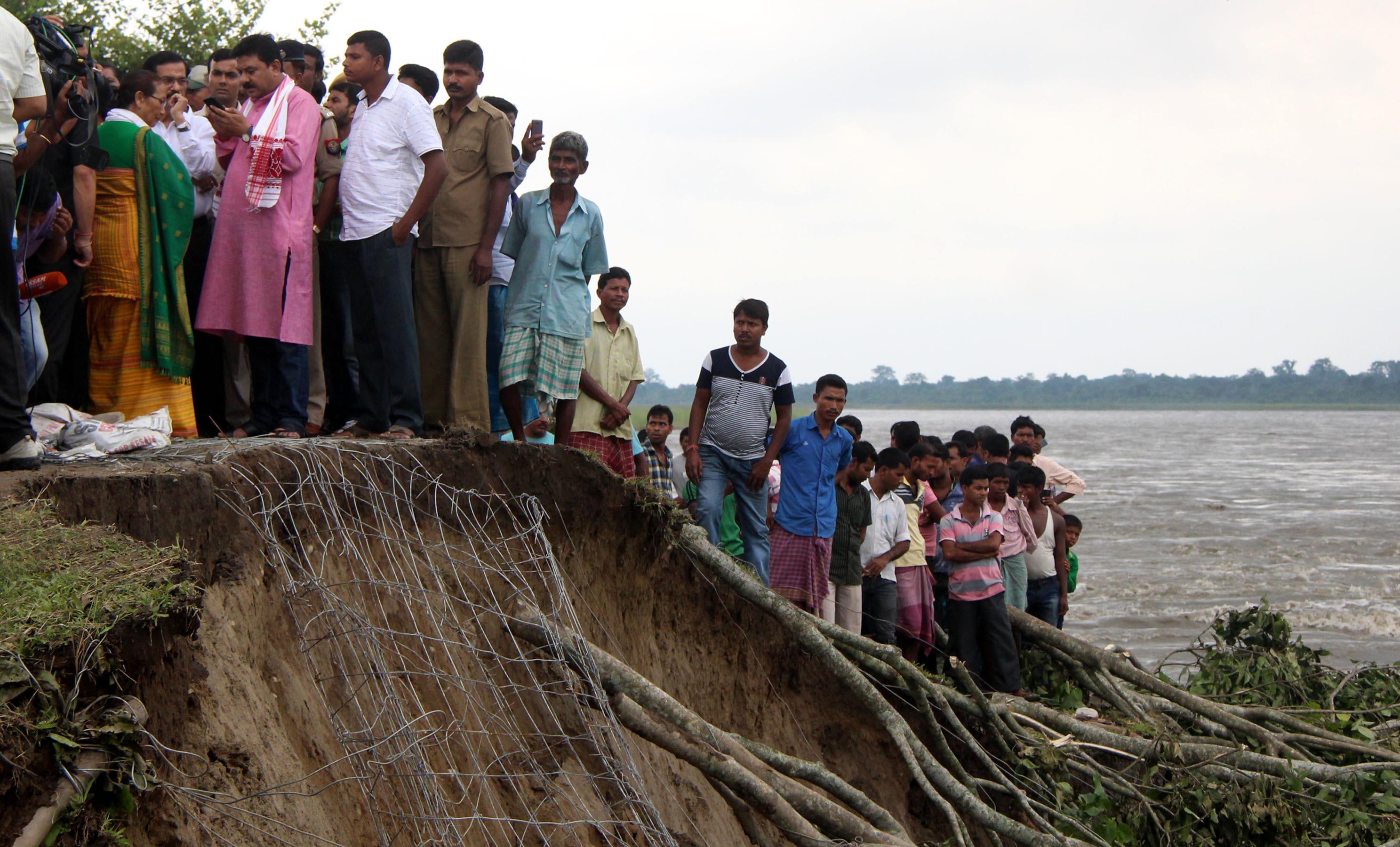 Brahma said that the state government will be providing compensation to the kin of affected families,those lost lives during the flood.She also visited the Banglajhora village of Patgaon in Kokrajhar district to take stock about a child drown on Thursday in flood water.

Answering questions related to the illegal supply of timbers by some government officials, specially the forest department she said that stern actions will be taken against corrupt officials, besides voice for conducting enquiry into allegation.

28 Feb 2015 - 5:54pm | Hantigiri Narzary
A rumor of bomb created panic in the heart town of Kokrajhar this afternoon. According to police source,a plastic polytin with packet of two Diwali pataka was notice along the Vivekananda path near...

19 Aug 2007 - 1:04pm | swapan
The Deodhani festival at Kamakhya temple, Guwahati has started on 19-08-07 where evotees painted their bodies with red colour and carry a goat and pigeon for sacrifice. It is believed that taking...