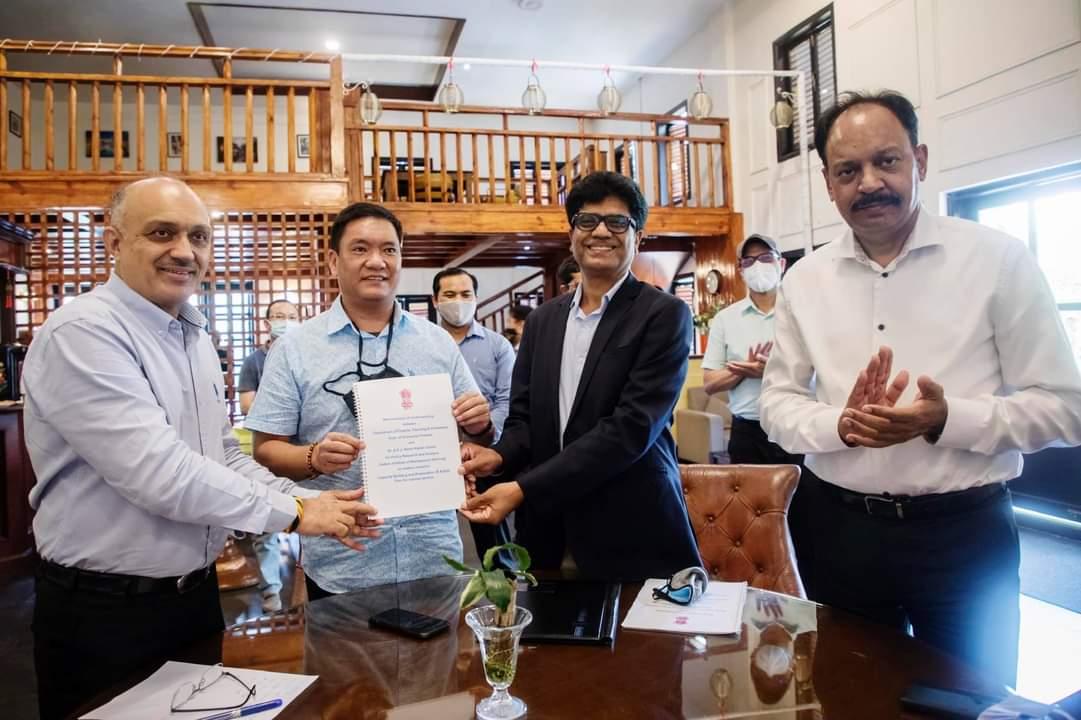 The MoU is aimed at fostering mutual agreement between the Dr. APJ Abdul Kalam Centre for Policy Research Analysis of IIM Shillong and the Finance Planning and Investment Department of the Government of Arunachal Pradesh.

Chief Minister Shri Pema Khandu appreciated the effort of this MoU and suggested that vision of this MoU should be rolled out as action and to make the best effort in the development of the state. He also stressed on the immediate requirement of training and capacity building programs that could be organized often. He assured all out support to IIM Shillong in engagement with the state government.

Speaking on the occasion Shri Atul Kulkarni Member BoG IIM Shillong, expressed his views towards development of NE region and is hopeful that this MoU will benefit the people of Arunachal Pradesh.

19 Mar 2014 - 3:50pm | AT News
In a major relief for Akhil Gogoi, the Gauhati High Court on Wednesday granted bail to the KMSS president in the recent self immolation case in Dispur.Gogoi received the breather when the a division...