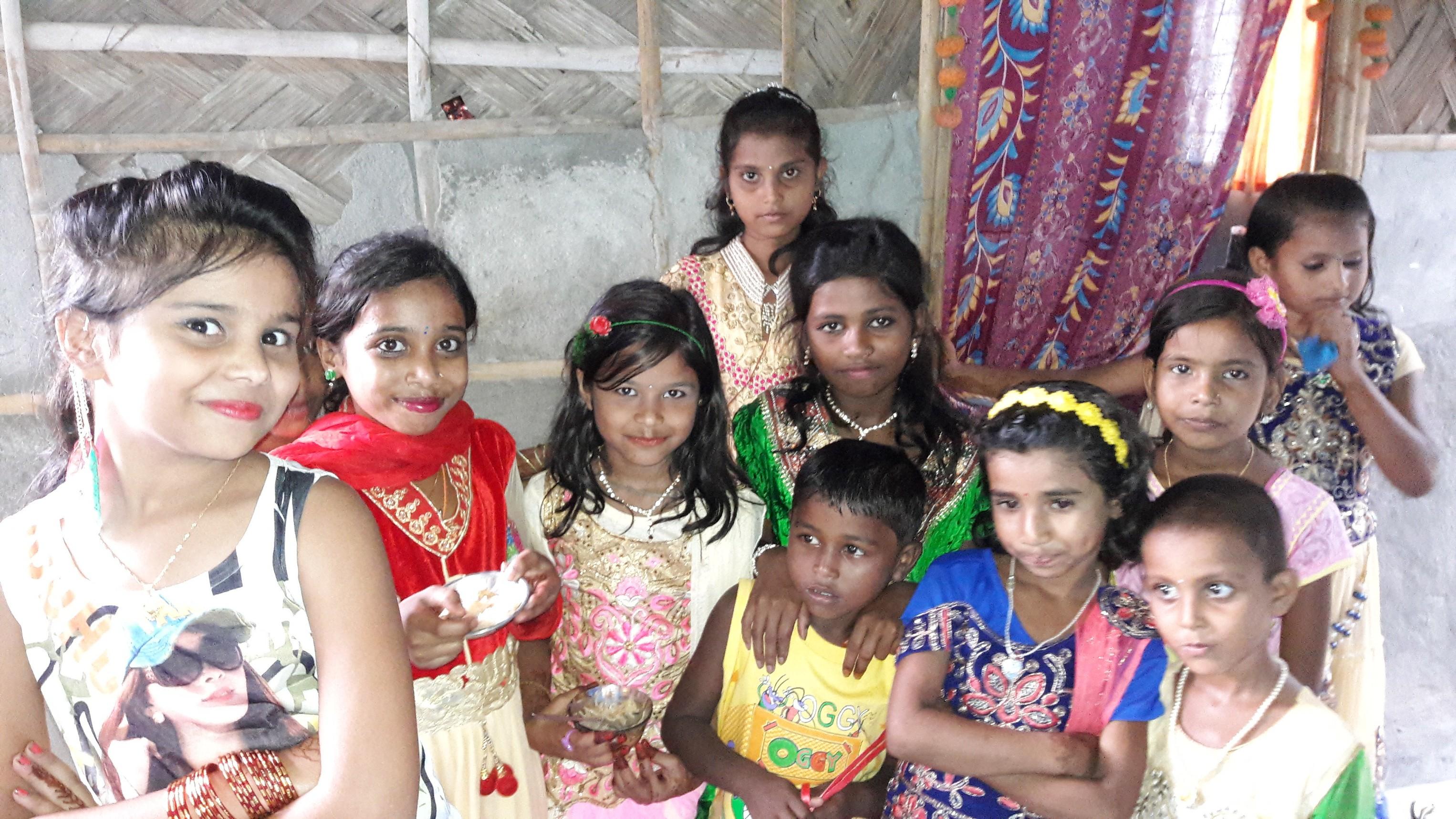 Eid-ul-Fitr is being celebrated with pomp and gaiety in Tangla and its sub-urbs as men and children dressed in their ethnic best thronged Eidgahs for special prayers to mark culmination of the fasting month of Ramzan on Thursday.

A considerable congregation of Muslims  participated in the special prayers held in the Bara Masjid Idgah Maidan in Tangla which was led by Maulana Mohammed Samaun Ahmed Noori.
While Maulana Rezakul Islam, led the prayers held in Banseria Eidgah Maidan at Tangla.

Sermons were delivered  on the uniqueness of Ramzan fasting and exhorted the Muslims to work for communal amity. Childrens were also seen gripped in festive mood and dressed in colorful attires .
The highlight of Ramzan Eid is the special poor rate (Fitra) being given to the poor. This charity is given on the day of Eid to enable even the underprivileged to participate in the celebrations. Muslims before attending prayers distributed the poor rate.

Members of other communities offered greetings to their Muslim friends outside eidgahs. 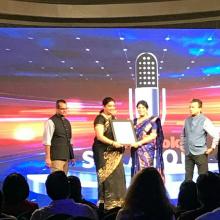 6 Oct 2018 - 9:20am | AT News
Adding another laurel to her cap, Assam’s Hargila baideo Purnima Devi Barman has been recently conferred with the prestigious Outlook Speak Out Award 2018 by Srimati Smriti Irani, Hon’ble Textile...

21 Aug 2011 - 3:03am | editor
The silence of the beautiful green valley of Thimpu, the capital city of Bhutan was broken with the the eruption of Howeymusic by International Indian band Abiogenesis from Dimapur, Nagaland on...