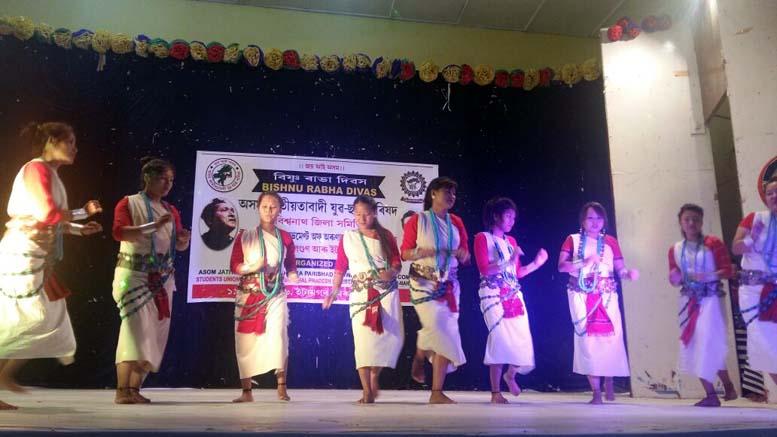 Rabha Divas was jointly organised by the Asom Jatiyatabadi Yuva Chatra Parishad (AJYCP) and the Students Union Movement of Arunachal pradesh (SUMA)  in the memory of revolutionary figure, writer and great classical icon of Assam Kalaguru Bishnu Prasad Rabha in Itanagar on Monday. 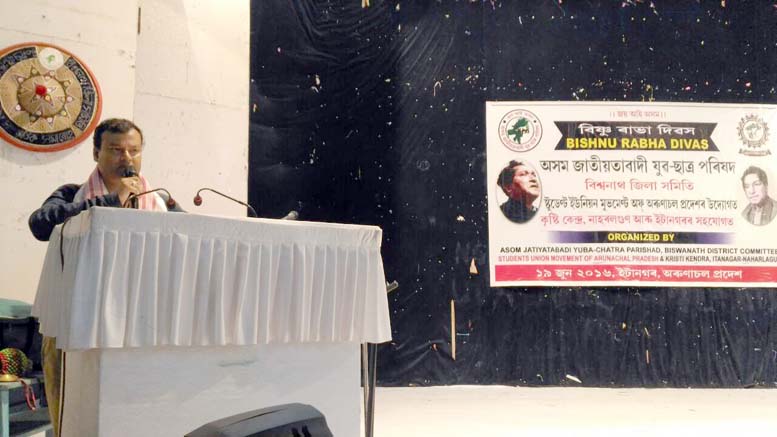 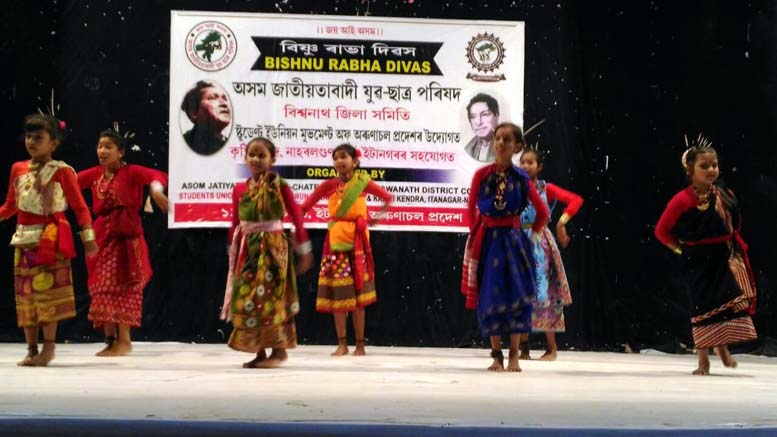 29 Jul 2014 - 9:09pm | AT News
A major explosion was averted in Kokrajhar when security police defused a powerful hand grenade on Tuesday. The hand grenade was found in an abandoned bag at Serfanguri Bazar in Kokrajhar district...

20 Oct 2014 - 8:00am | AT News
Ranjan Daimary is likely to get bail again. The NDFB boss who has languishing in jail for the last two months is likely to be granted the bail on October 21 when the TADA court will be considering...