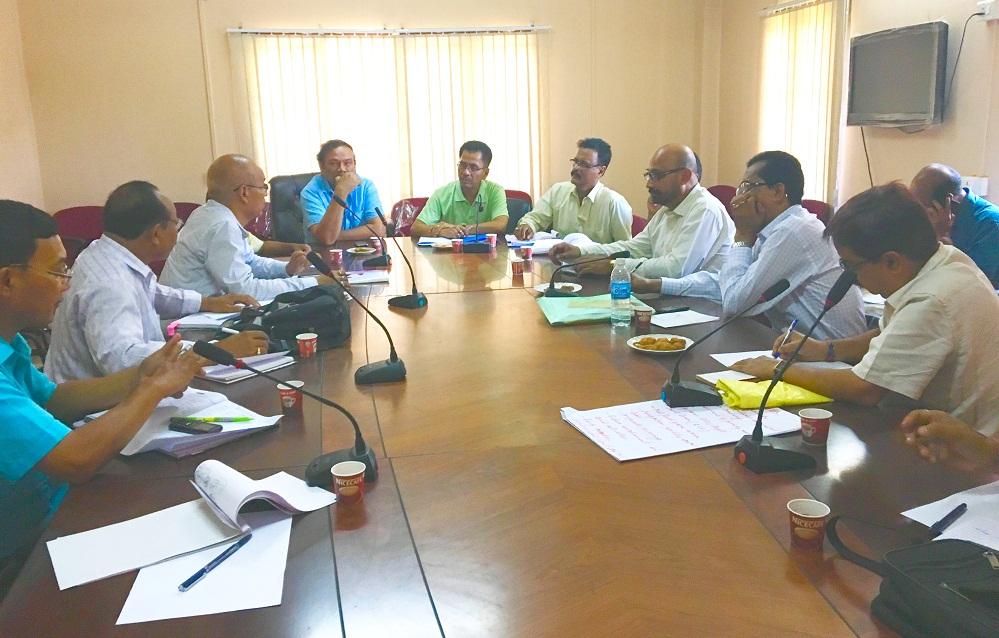 A meeting to prepare 100 days Action Plan on horticulture was held at the Directorate of Horticulture and Food Processing, Guwahati on Friday.

8 Jul 2009 - 8:40am | editor
The United Liberation Front of Asom (ULFA) said a section fake ULFA activists are on an extortion spree in the state. In a statement release on Wednesday, the banned insurget outfit’s finance...