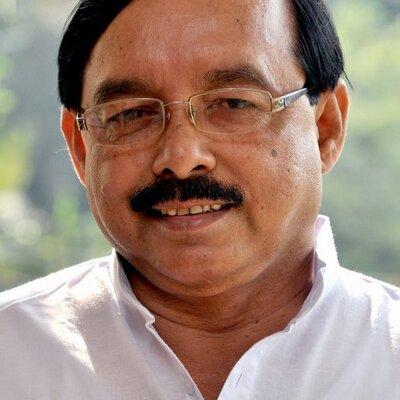 Dutta, who has been ailing for the last couple of days were admitted to the country’s top hospital in the capital last week where his condition has refused to improve. AICC leaders along with the various parties and organizations have wished his early recovery.

16 Dec 2017 - 9:25pm | AT Kokrajhar Bureau
KOKRAJHAR: The All Adivasi Students Association of Assam has alleged political patronage behind the recent shoot out in Bogidhola tea garden where 12 workers hurt in firing by the owner. Talking to...