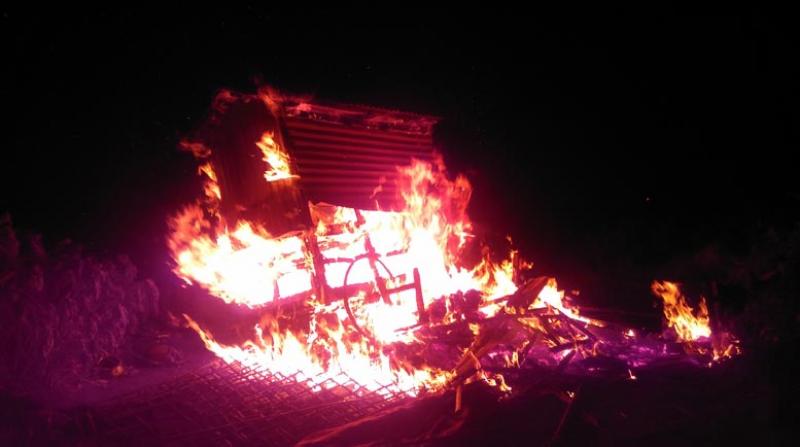 Finally, patients started running out of the people in Pathsala on Saturday who have been alleging the prevalence of country liquor business beside the railway station.

A group of local women came out of their homes in the evening and vandalized a few country liquor shops without the presence of police. Initially, a few of the illegal traders tried to resist. But they fled finally in the face of the fierce mob who set these shops on fire.

Talking to Assam Times, a few local women said that despite repeated appeal, the northeast frontier railway authority remained idle forcing them to spring upon the illicit country liquor shops

“A number of domestic violence has taken place when a few local people started selling illicit liquor near the railway station. Of late, these traders have struck some local youths—even some students,” said a few women who joined the mob.

Some other women said, “what can we do if the authority refuses to blink. Today nobody can stop us. We have vandalized these shops. Let people hear us.”

Notably, there has been a steep rise in the number of illicit liquor traders in and around Pathsala for the last couple of months who are blamed for the frequent cases of domestic violence in the entire area. 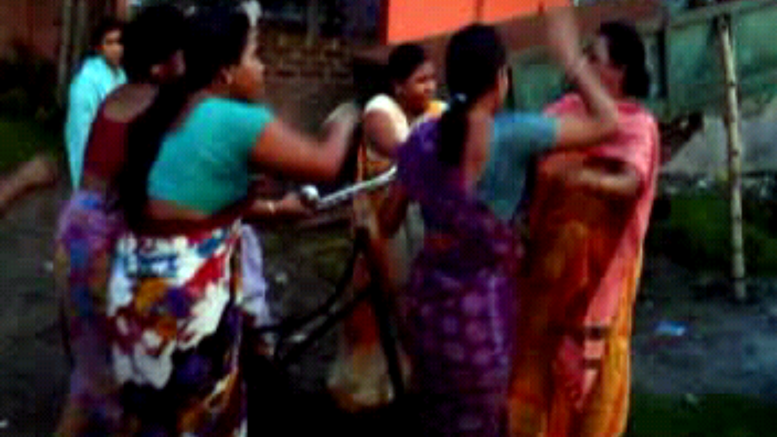 19 May 2009 - 1:27pm | Daya Nath Singh
Now since Lok Sabha polls are over and the people have given their verdict, it is time to think over the positive approaches towards the country’s develop0ment. United Progressive Alliance (UPA...

20 May 2010 - 1:49am | Jayanta Kumar Das
On the occasion of first annual session of Indian Federation of Working Journalist's Udalguri district unit, a district level seminar was arranged at Kalaigaon College premises on May 16 with day...