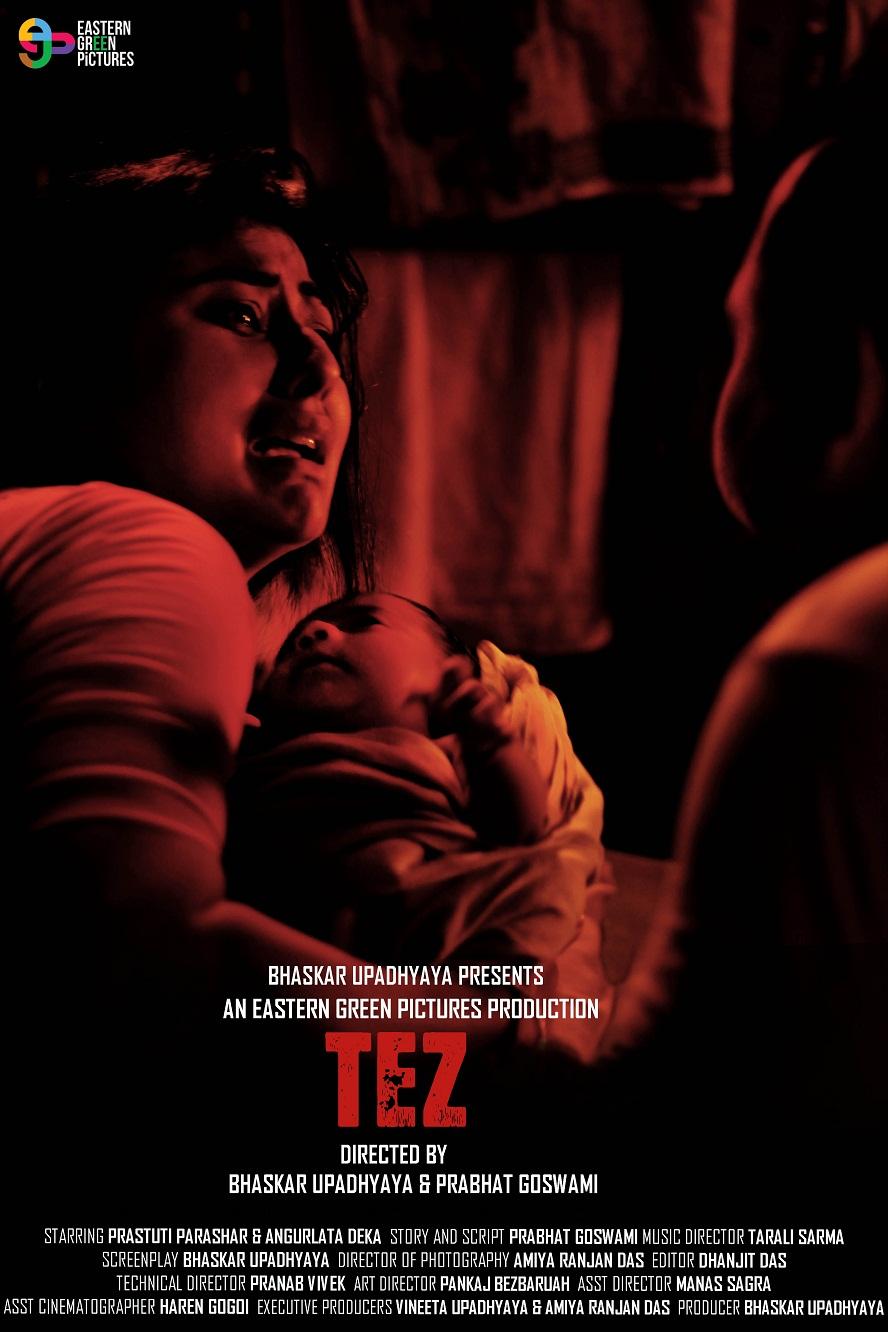 An Eastern Green Pictures production, Assamese language short Film TEZ has been selected under the Short Film Corner section at the prestigious 69th Cannes International Film Festival (Festival de Cannes) which will be held from May 11th to May 22nd 2016 at Cannes, France. The film has been catalogued in the official ‘Short Film Catalog’ for this year’s selection in the Short Film Corner.

Also, TEZ has received official selection in the 6th Dada Saheb Phalke Film Festival – 2016. Adding another feather to the cap, TEZ have been selected at the 16 International Film Festivals to be held in Jaipur from May 15, the short film finds selection among 65 films selected out of 975 films received from 60 countries from 16 different subjects

Tez is a short film based on a father who abandons his new born girl child in the want of a boy. The story is based on the backdrop of the 90’s era, when in certain societies a male child meant prosperity and an extra earning hand, and whereas the ‘weaker sex’ was looked down upon. The father associates the birth of a girl with unending responsibilities and liabilities. However, the world turns upside down for the father when he has his moment of realization.

Produced under the banner of Eastern Green Pictures, Tez stars Prastuti Parashar, Angurlata Deka and Giridhar Roy; and Tarali Sarma is the music director of the film. Tez was shot in Guwahati and its outskirts late in 2015. Tez puts forward the message of ‘Beti Bachao, Beti Padhao’ (Save the Girl child, Educate the Girl child) in a very subtle yet cinematic way.

The Guwahati Engineer turned passionate filmmaker Bhaskar Upadhyay said, ‘Selection of TEZ in film Festivals like Cannes Film Festival, International Film Festival,  and Dada Saheb Phalke means  creative efforts and cinematic excellence and experience of Eastern Green Pictures is rewarded. EGP congratulates people of Assam and the North East for this achievement by an regional language Short Film and we look forward for filling the void of the cinema industry of regional movies in the region in the days to come’.

It may be recalled Eastern Green Pictures recently announced its full length Assamese satirical humor youth related movie ULKA (https://www.facebook.com/UlkaTheFilm/?fref=ts   to be produced by Bhaskar Upahyay and Meghraj Timsina and to be directed by Pranab Vivek. This movie will be first of its kind and audience will find a completely new genre film in regional language which will dubbed in few more regional language and released nationwide among the North Easterner crowd. 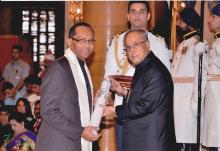 19 Aug 2017 - 8:35am | AT News
The overall flood scene improves following thr halt of rains during that last 70 hours. The water level of thr Brahmaputra and its tributaries have shown a receding trend and if it continues the...