The 26th death anniversary of ‘Bodofa’ Upendra Nath Brahma, who is fondly regarded as “father of the Bodos”, was observed at Tulungapuri, Dotma in Kokrajhar with a day-long programme.

Recalling the contribution of the Upendranath Brahma, ABSU general secretary said “Bodofa, as a student leader, had brought about remarkable changes in the lives of the downtrodden through the ‘Bodoland’ movement,”.

He said that Bodofa was a leader not only for Bodos but also for the students and the underprivileged. ‘ 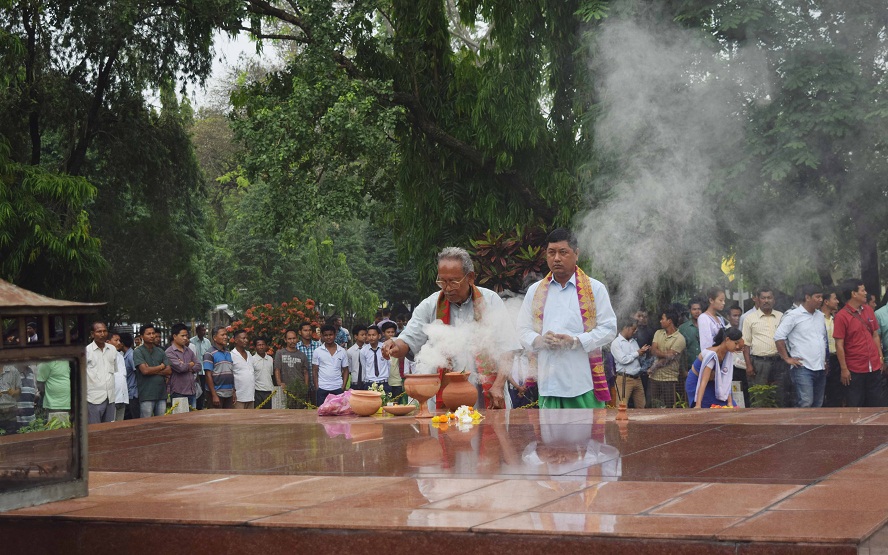 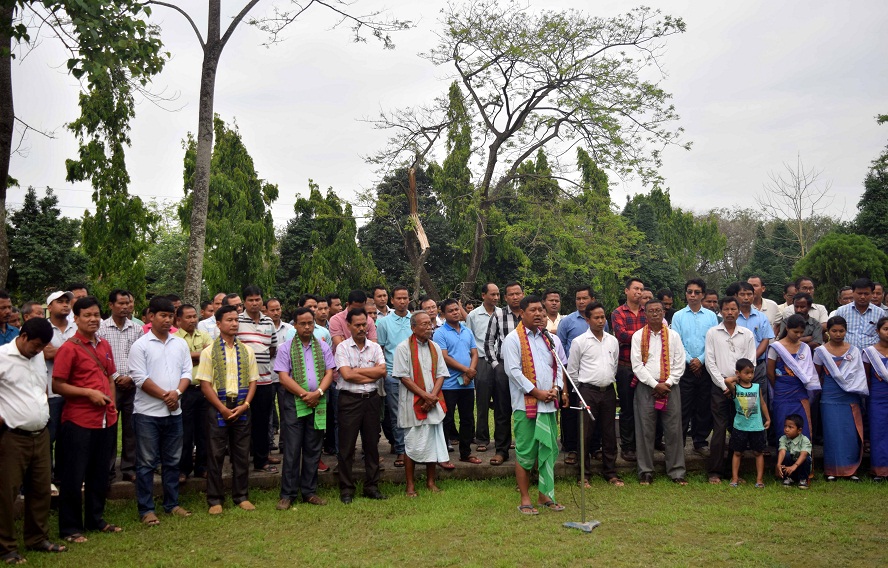 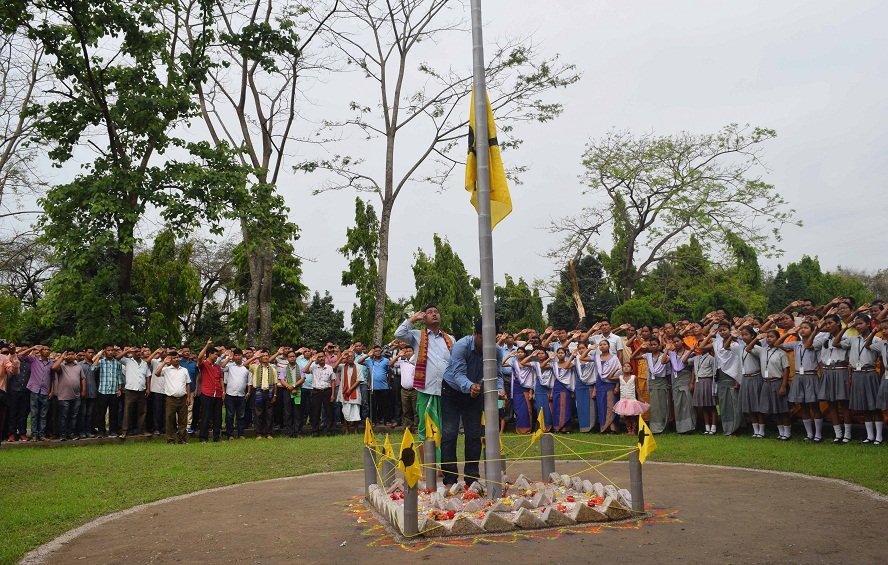 Unity pledge on May Day

1 May 2017 - 3:37pm | AT News
Assam joined May Day celebration on Monday where the working class pledged to fight against injustice to the workers engaged in the both organized and unorganized sectors. Led by the trade unions,... 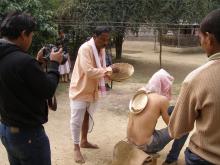 19 May 2013 - 2:26pm | AT News
In what can be termed as a welcome news for the Assamese film industry, “Mayong: Myth/Reality”, directed by Utpal Borpujari and produced by Jayanta Goswami, will be archived by the Royal...

6 Mar 2014 - 7:32am | Daya Nath Singh
It was really a mockery of foundation stone laying ceremony by the Chief Minister of Assam one day ahead of announcement of Lok Sabha polls in the country by the Election Commission of India on 5th...