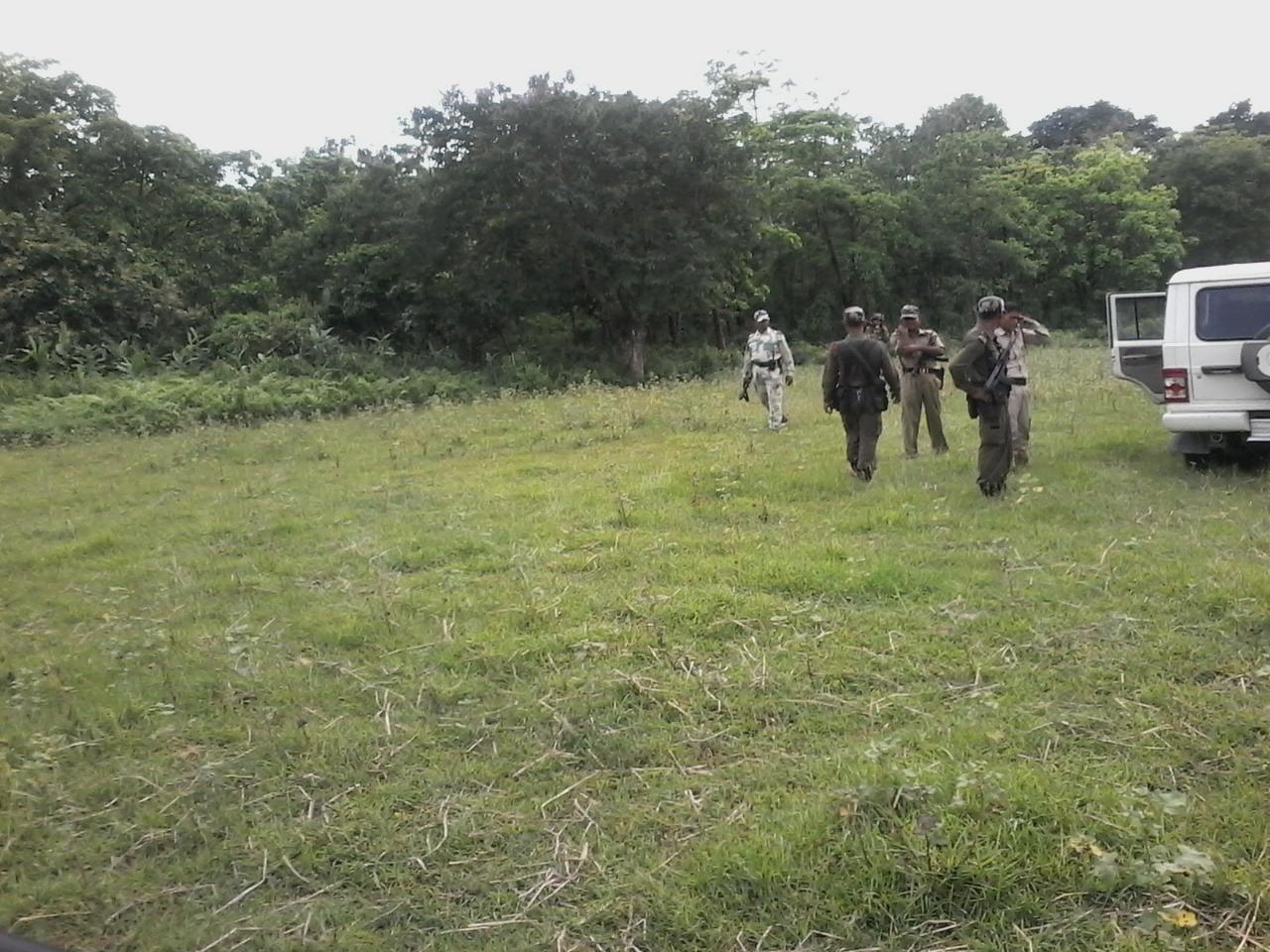 Police administrstion intensified its search operation to find out Ashinta Basumatary, a college student, went allegedly missing since April 22, along the deep jungle area at East Maligaon and Badrampur in Kokrajhar district on Saturday.

Police arrested three persons in this connection and has been intensified the search operation after revelation about allegedly missing student from arrested persons. Police along with BSF jawans searched along with arrested person at several five locations in the areas, yet could not be found about the missing student's whereabouts.
'The arrested person, who has been revealed about incident has been tactically pretending about location to make puzzling of the incident', said a senior police officer.
'We would be able to finding where about of Ashinta within short span of days',police officer added.
Ashinta's mother Gaijrai Basumatary, who was suspected witch in East Maligaon,  had lodged FIR with police demanding justice and nab of the involved culprits.

27 Feb 2012 - 3:05am | editor
Amid much clash and chaos youth Congress leader Piyush Hazarika emerged victorious in the Assam youth Congress polls on Sunday. Hazarika, the MLA from Roha pulled 21,272 votes to be followed by...

18 Oct 2012 - 2:17am | Ranjan K Baruah
In connection to the 50% cut off mark for the secondary Teachers Eligibility Test (TET) examination to be held on February, 2013 tentatively, All Bodo Students Union (ABSU) is not against the TET...