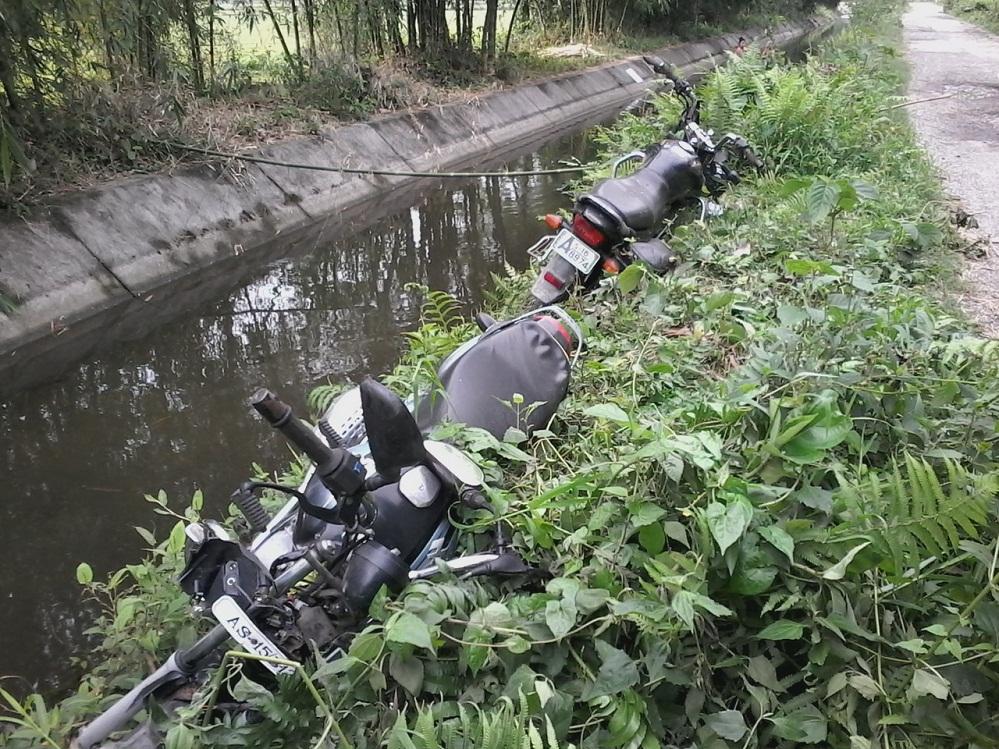 At-least a person was died and three others received injuries at a road mishap at Didwmpara area on April 17 under Bishmuri police outpost in Kokrajhar district.

According to villagers of Dudwmpara off lately, two bikes coming from opposite sides head on collided on April 17 last evening, leaving a person died and others three received injuries .The bikes' registration bearing no.AS16-8974 and AS15B-1367. The died was identified as Chandrasingh Basumatary of Taigirguri. Injures were admitted to hospital, included Bhumika Basumatary, daughter of Chandrasingh; Subung Basumatary alias Pilot and Dengkhw Basumatary alias Dhunu. 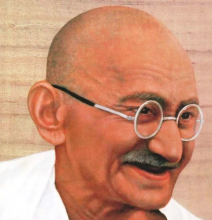 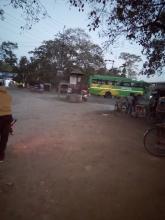 16 Aug 2010 - 4:11am | editor
Tamil Nadu rescued eight child labourers from Assam from a textile mill on Sunday. According to information, acting on a tip off, a team of revenue officials on Saturday visited the mill in...