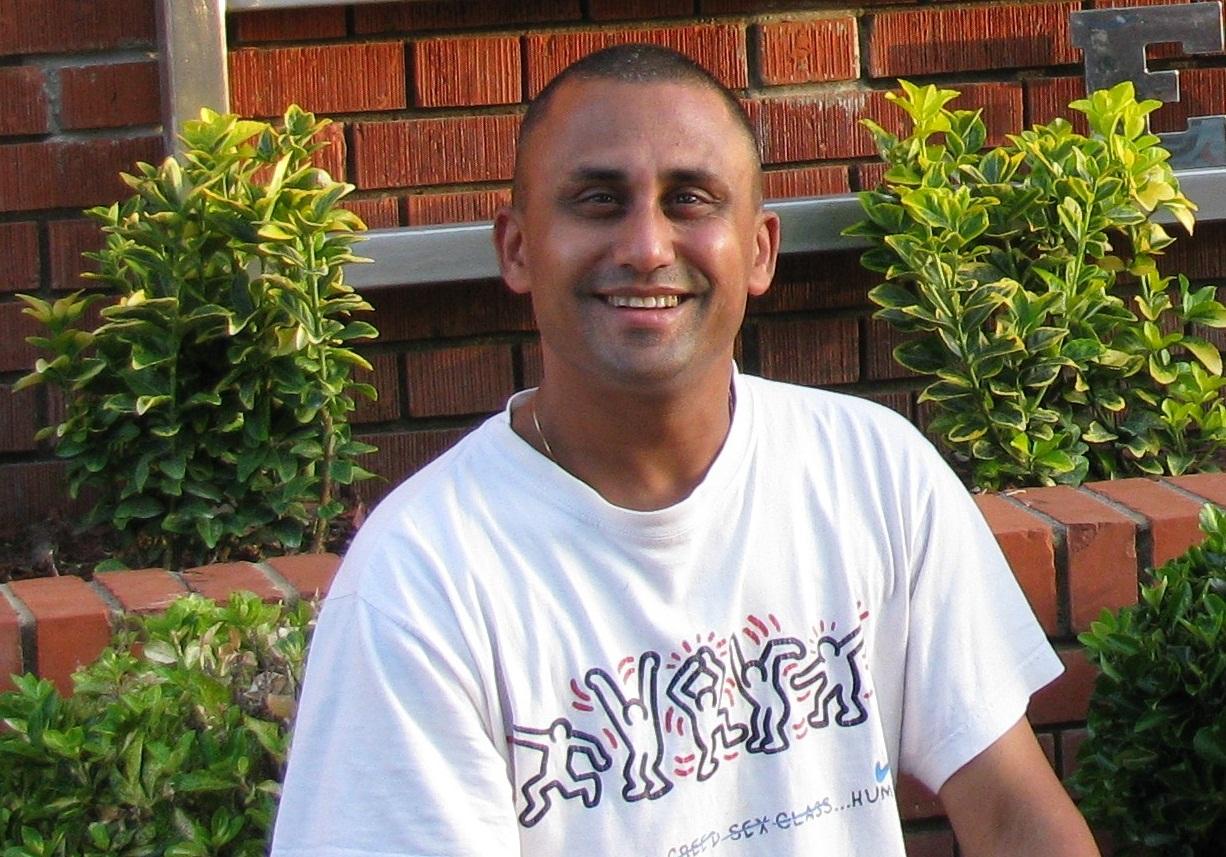 Close on the heels of making ‘Grief on a Sunday Morning’ last year, independent filmmaker Shankar Borua has just announced his new film titled ‘The Curiosity Shop’. To be filmed entirely in Guwahati (Assam) this summer (June-July 2016), it is based on an original story and screenplay by Borua himself.

Talking about his new film, Shankar Borua said: “The Curiosity Shop is an urban tale, both bright and bleak, set in contemporary Guwahati. It is an expansive narrative about the capacities of human beings to be both brutally evil and sublimely kind. In the midst of naiveté and childhood innocence lurks dark deeds of deviousness and unspeakable brutality. A book store called 'The Curiosity Shop', where a lot of the drama unfolds, is the metaphorical theater where these two worlds collide.”

‘The Curiosity Shop’ is presented by Mimir's Spring in association with The Assam Motion Picture Company.

NHRC unhappy with crimes against woman

30 May 2012 - 3:47am | editor
The National Human Rights Commission has expressed grave concern over the cases of crime against women in Assam. Wrapping up its camp in Guwahati on Tuesday, NHRC chairman Justice (retd) K G...

21 Mar 2014 - 9:46am | AT News
Over 50 people have fallen ill after consuming grams at a religious function in Nagaon district on Thursday.They, mostly, complained of stomach ache and started vomiting hours after they consumed...

2 Jul 2014 - 11:27am | AT News
Officials of GMDA, GMC and water resources departments are carrying out eviction drive for the fourth consecutive day in Guwahati on Wednesday. Led by executive magistrates, the specially setup...