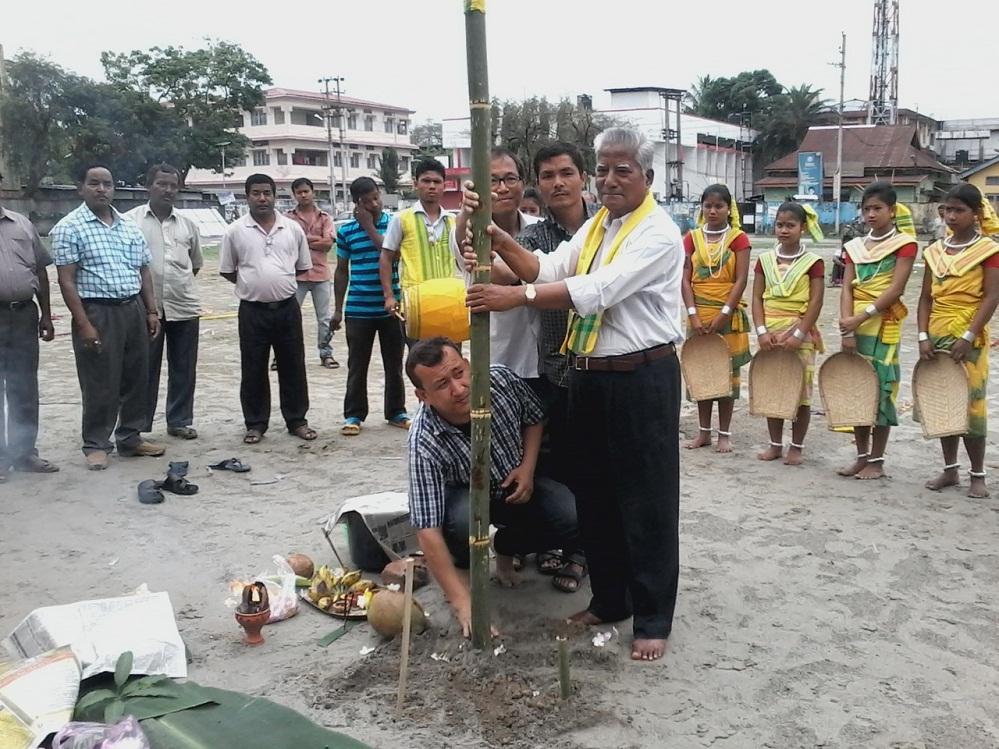 11 Jan 2017 - 12:18am | Syed Miraz Ahmed
In a bid to free the footpaths of the city from rampant encroachment by vendors and shopkeepers, the Guwahati Municipal Corporation recently initiated an awareness campaign to sensitise the people.... 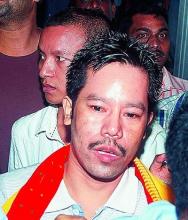