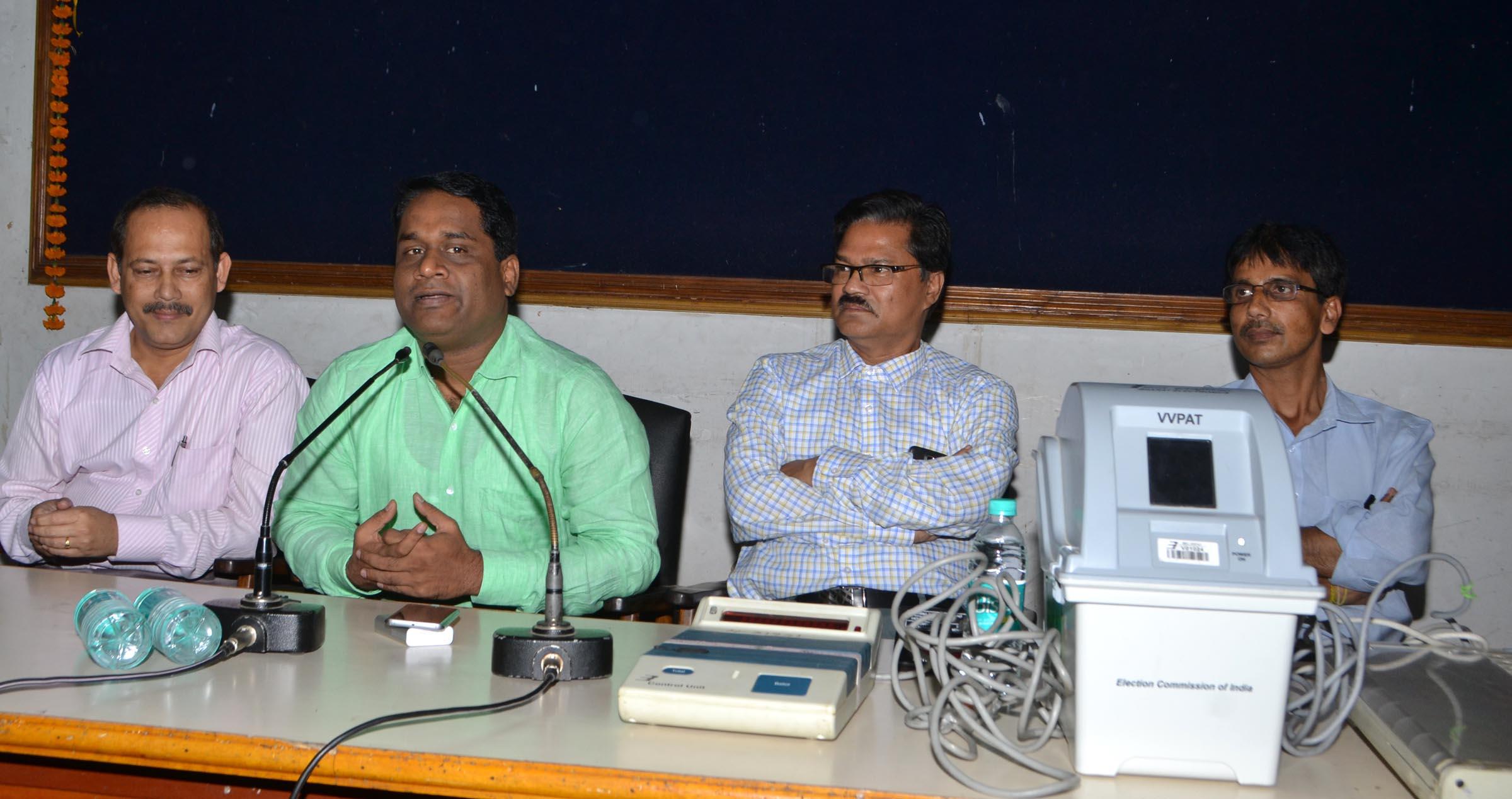 13 Sep 2013 - 5:20pm | Jayanta Kumar Das
Man-elephant conflict has taken a serious turn in Udalguri district following deaths of four more persons in a single night. So far 16 people have been killed by wild elephants this year living near...

31 Oct 2017 - 7:12pm | AT Kokrajhar Bureau
The All BTC Minority Students Union(ABMSU) has withdrawn the 12-hour BTAD bandh slated for Wednesday. It was called demanding steps to address the demands and issues apart from nabbing the culprits...

Talk process impossible from inside the jail: ULFA

2 Feb 2010 - 10:24pm | editor
The United Liberation Front of Asom will never talk to the government if they are forced to be lodged in jail. Disclosing this chairman of the banned insurgent outfit Arabinda Rajkhowa said they will...