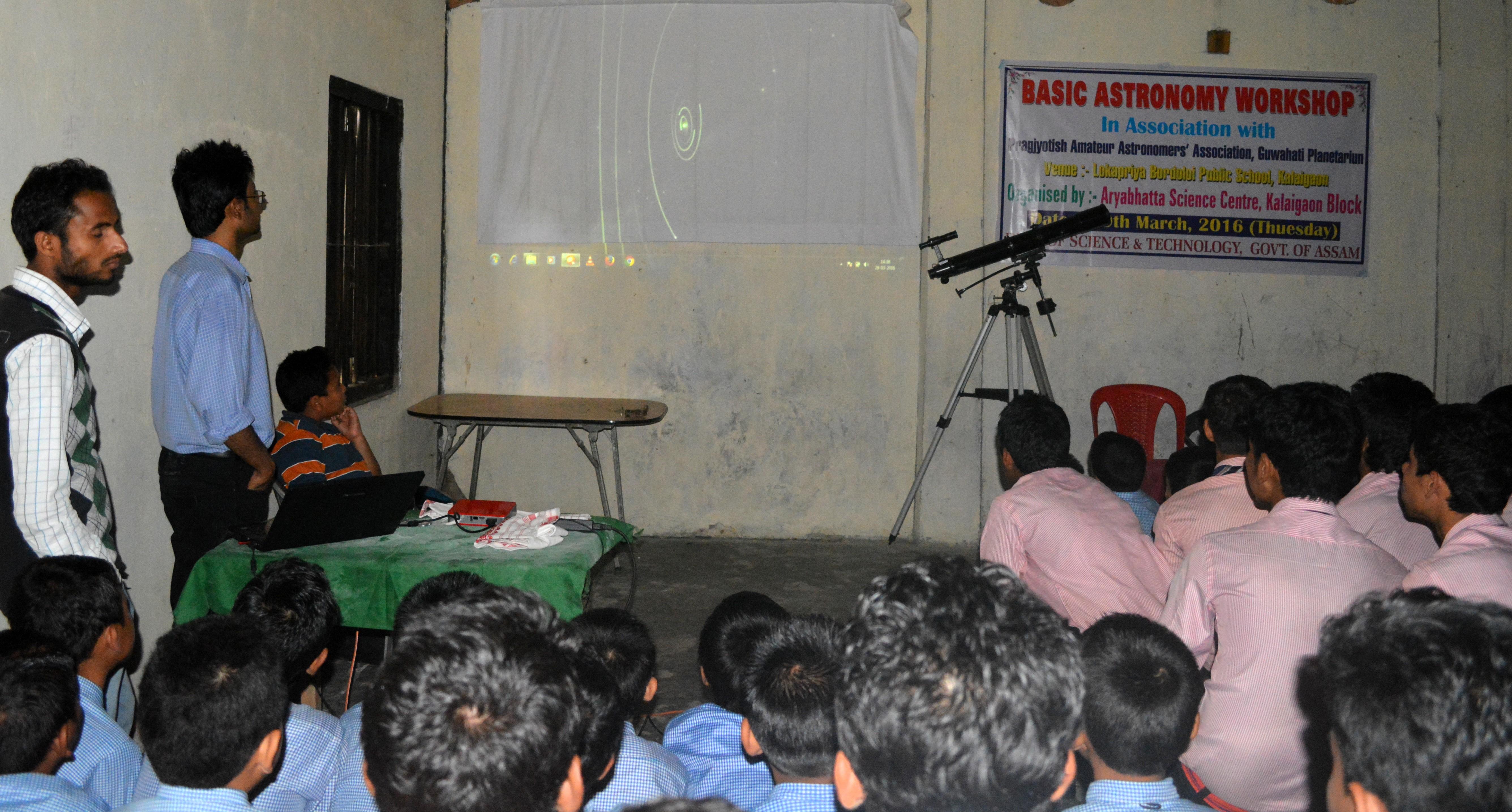 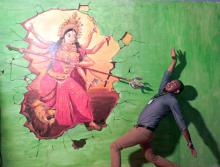 10 Oct 2016 - 3:25pm | Benjamin Kaman
A district-level Art Exhibition in Jana Mandir, Dudhnoi is being held from October 8-11. Organsied by RTL Events, this is the first of its kind in the Goalpara distric, where fifteen artists from...