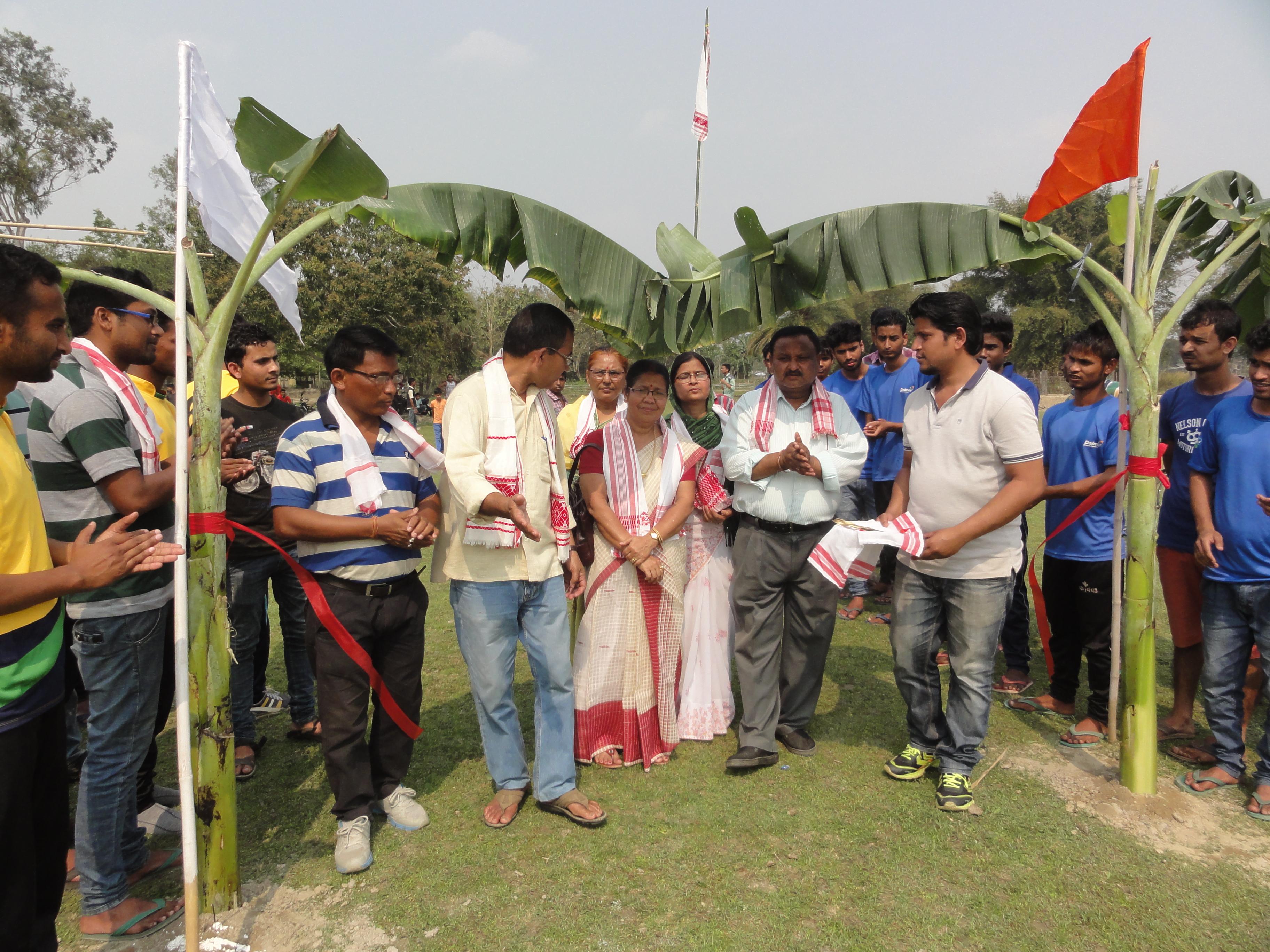 International Women's Day was celebrated at several place in and around Kalaigaon town with gaiety.Kalaigaon Lekhika Samiti centrally organized the IWD ceremony at Lokapriya Bordoloi Public School Hall at 3 pm which was presided over by social worker Bijuli Deka Das.Veteran lady of Kalaigaon Rupali Deka attended and addressed it.Other ladies including Khira Deka,Mili Barua spoke on the role of present day woman and girls for better future of our society keeping view of the UNO theme of the year 2016 “Planet 50-50 by 2030: step it up for Gender Equality”.Binu Deka Saikia,Headmistress of Kalaigaon Girls HS recited a commentary on evolution of women's liberation movement in the world since March 8 in 1914.Veteran singer Renu Saikia and Champa Chouhan presented a duet on IWD while Rukmini Devi Kakati and Meera Barua sang songs on woman problems. Chairperson Bijuli Deka Das in her concluding speech requested all woman to take good care of their children with good moral education for a better India in future.

Six nabbed with ganja and liquor

28 Oct 2014 - 7:14am | AT News
Yet another rape of 22-year-old woman from Nagaland shocks New Delhi. The incident took place in northwest Delhi’s where the girl from the north eastern region complaint before police that she was...