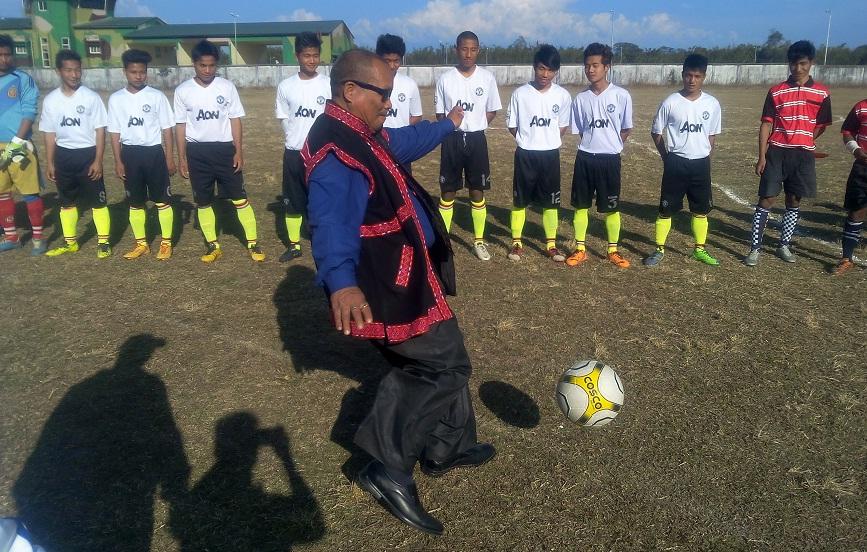 The 4th edition of Subrato Mukherjee Football tournament began today in the IGJ Hr. Sec School ground, Pasighat with the DDSE Obuk Panor kicking the football in presence of hundreds of soccer lovers.

Chief Guest Panor in his brief speech advised the youths to show their best skills through discipline and sportsman spirit to foster deeper understanding and friendship throughout the tournament. While appreciating the organizing committee, the DDSE said such tournament would spread unity and oneness among youths and help them too keep physically fit. 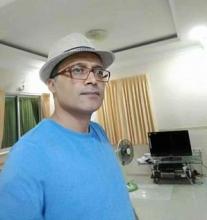 2 Aug 2017 - 2:55pm | AT News Guwahati
Yangon based journalist & scholar Bidhayak Das will attend an interactive session with scribes at Guwahati Press Club on 4 August, Friday. The session under the series of ‘Meet the Press’... 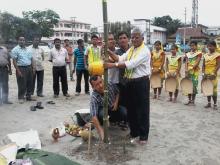