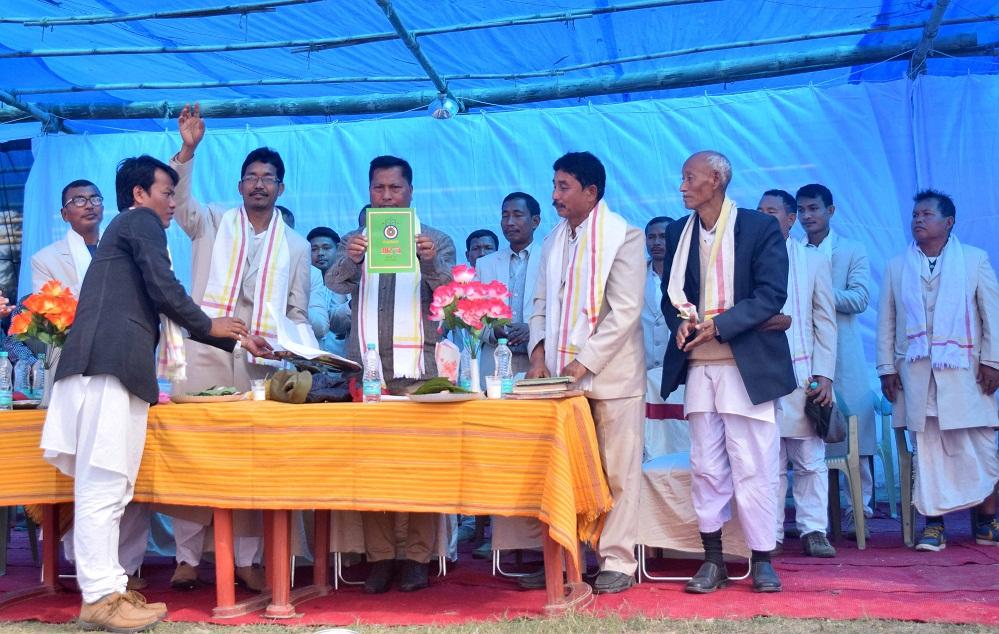 Woman shot to death in Moreh; bandh called to protest

23 May 2017 - 9:16am | AT News Imphal
A middle-age woman has been shot to death by unidentified gunmen at Tengnoupal district’s Moreh town bordering Myanmar on Monday.  The deceased has been identified as Ningombam Shanti Devi. She... 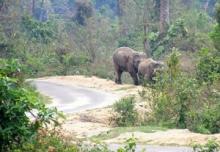 2 Jul 2015 - 9:22am | AT News
A huge herd of wild elephants unleashed no less reign of terror in Majuli destroying crops and damaging property on Wednesday night.At least 200 elephants came down to the river island in the evening...