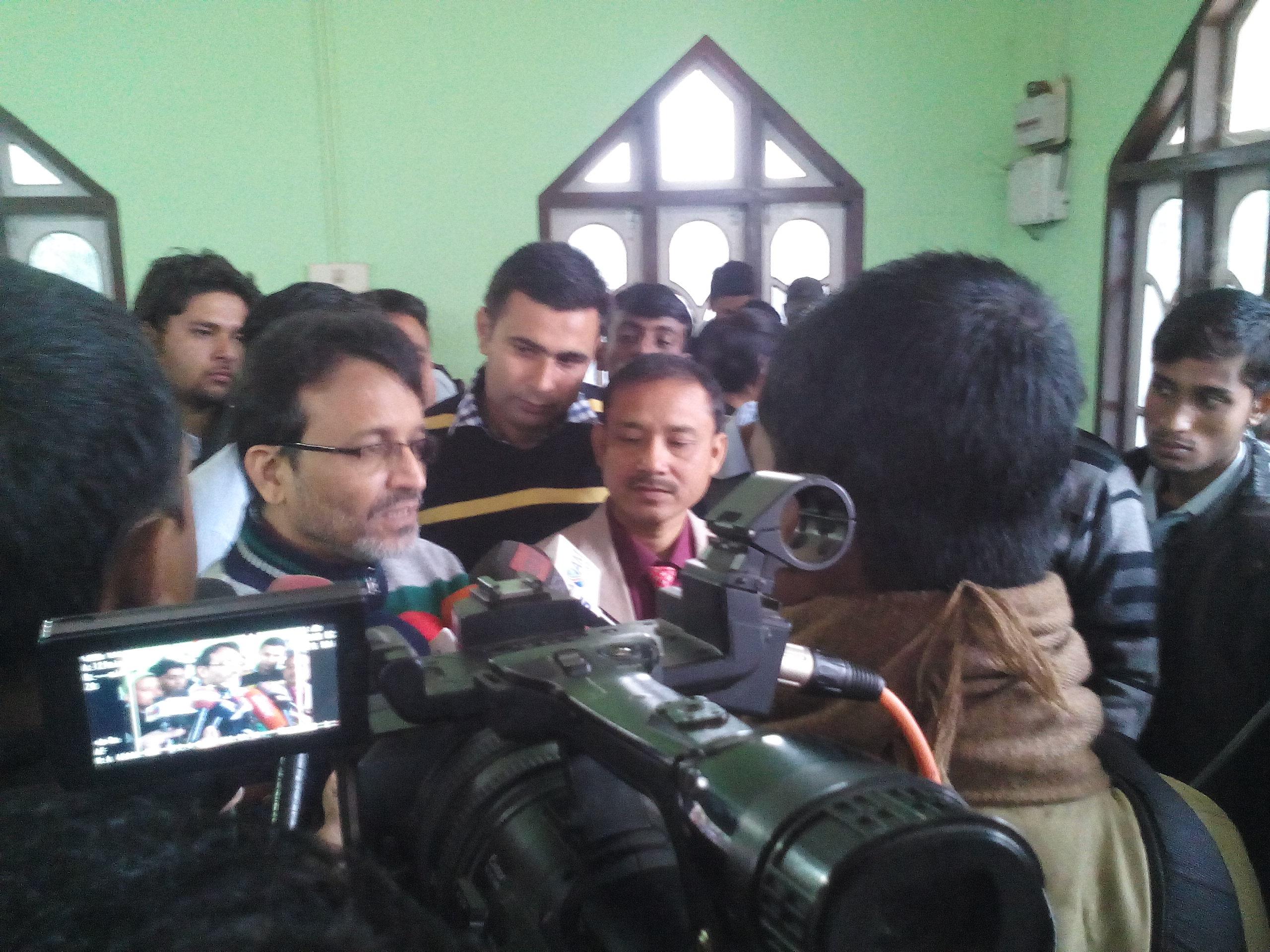 National Accreditation and Assessment Council (NAAC), Bangalore  has accorded ‘A’ grade to Anandaram Dhekial Phookan College, Nagaon, a premier institution of higher education in Assam. The CGPA of the college is 3.11. A three men Peer Team from NAAC had visited the ADP College from November 19 to 21. Dr Sanjib Kumar Borkakoti, the Co-ordinator of the Internal Quality Assurance Cell (IQAC) of the College steered the college during the visit. The NAAC Peer Team visit was headed by Prof A.K. Pattanayak, former Vice Chancellor of Utkal University of Culture with Dr Deepak Kumar Verma, Principal of PK Roy Memorial PG College as coordinator and Prof Paramjit Singh Judge of Department of Sociology, Guru Nanak Dev University as member of the team.

The 11th meeting of the Standing Committee of NAAC held on January 19 in Bangalore, recommended the re-accreditation with ‘A’ grade in its second cycle. Out of 57 colleges and universities evaluated by NAAC only 5 got ‘A’ grade in second-cycle in entire India. ADP College was the only college from Assam to get ‘A’ grade in this round.

It may be mentioned that ADP College is the first in India to start PG course in Herbal Science. Till now one batch has completed post-graduation from this department, with all the 9 students scoring first class. The Bio-tech Hub of ADP College is ranked first in North East India. The college is running 6 certificate and three diploma courses. It runs tea plantation and management and hospital administration courses under community college scheme.

ADP College has as many as 11 digital rooms. Some other highlights are that several teachers have received national awards. The college has a beautiful campus with green environment and it uses solar energy for power. The college has added several feathers in its cap under the dynamic leadership of its Principal Dr S. U. Ahmed.

28 Apr 2015 - 9:35pm | AT News
A delegation of BJP MPs met Rajnath Singh and apprised the union home minister of the prevailing situation along the Assam-Nagaland border. Comprising RP Sarma, Rameswar Teli and KP Tasa, the...

15 Oct 2016 - 3:07pm | Lester Makang
Ever since nine educated youngsters from Ukhrul district came together in the spring of 2016 to form an expedition team called "Chiko -- Explore With Us", there is no looking back for them. Before...