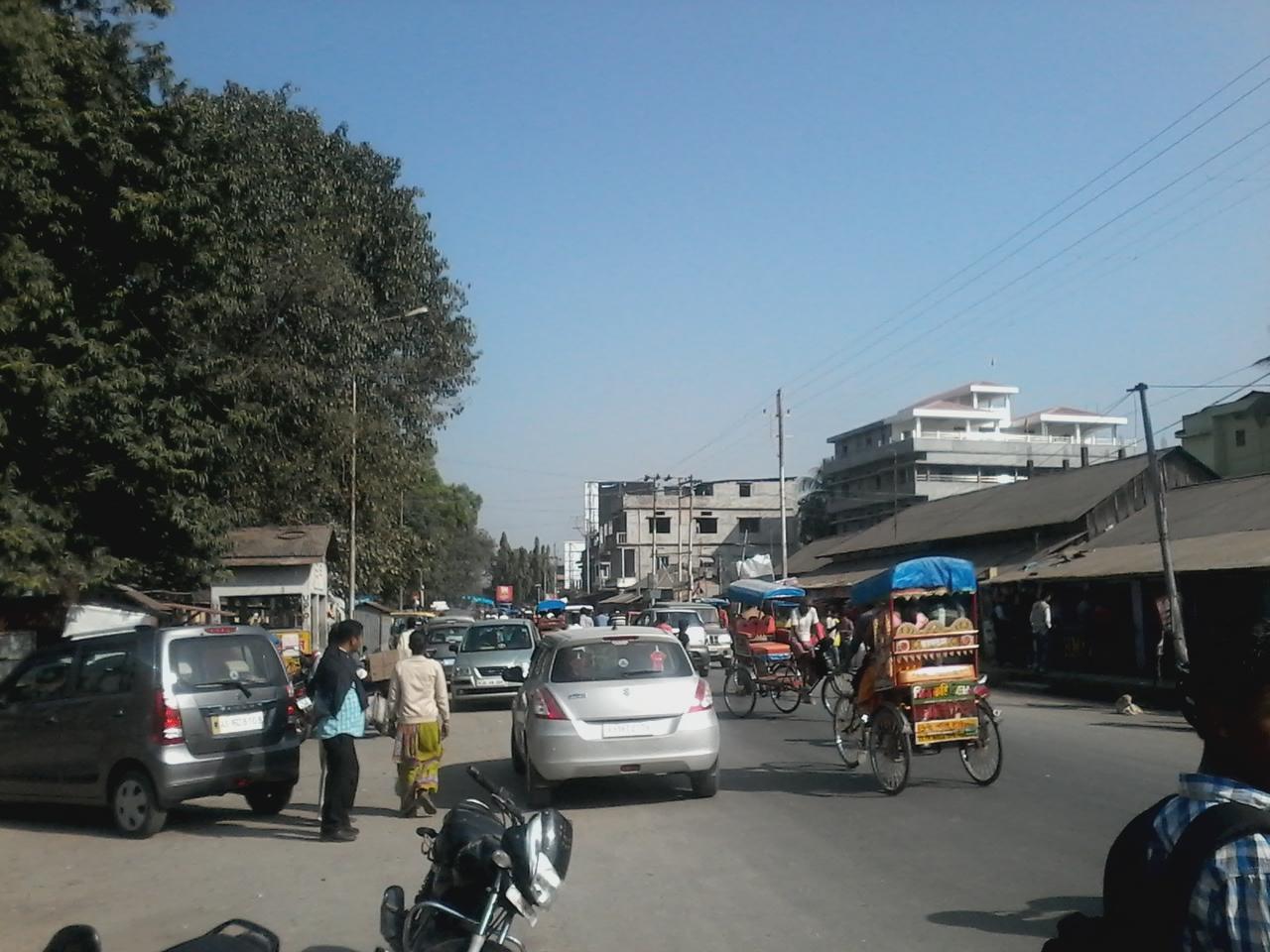 A massive 6.8 earthquake  jolt was also felt this morning around 4.35 AM in Lower Assam's’ BTAD districts including Kokrajhar as peoples have to come out of the houses.

It was the first felt jolt of earthquake in the early day of the first week of January(2016) that  impact severely in Manipur.

‘No any casualty  or damaged and cracks of buildings are reported so far in the jolt from districts’, said Madhav Prasad Sarma,Kokrajhar Deputy Commissioner.The district administration was working to take information about post earthquake in the district,Sarma added.

‘Me along with my family and peoples of our resident complex come out from the room and houses in fearing after felt jolt of earthquake early this morning which lasted around 50 seconds. It was a dangerous jolt after Nepal that claimed thousands of lives leaving huge damages in June last year(2015)’,  said MH Narzary,a resident of Jampwi Barnai under Ward No.8 in Kokrajhar town.