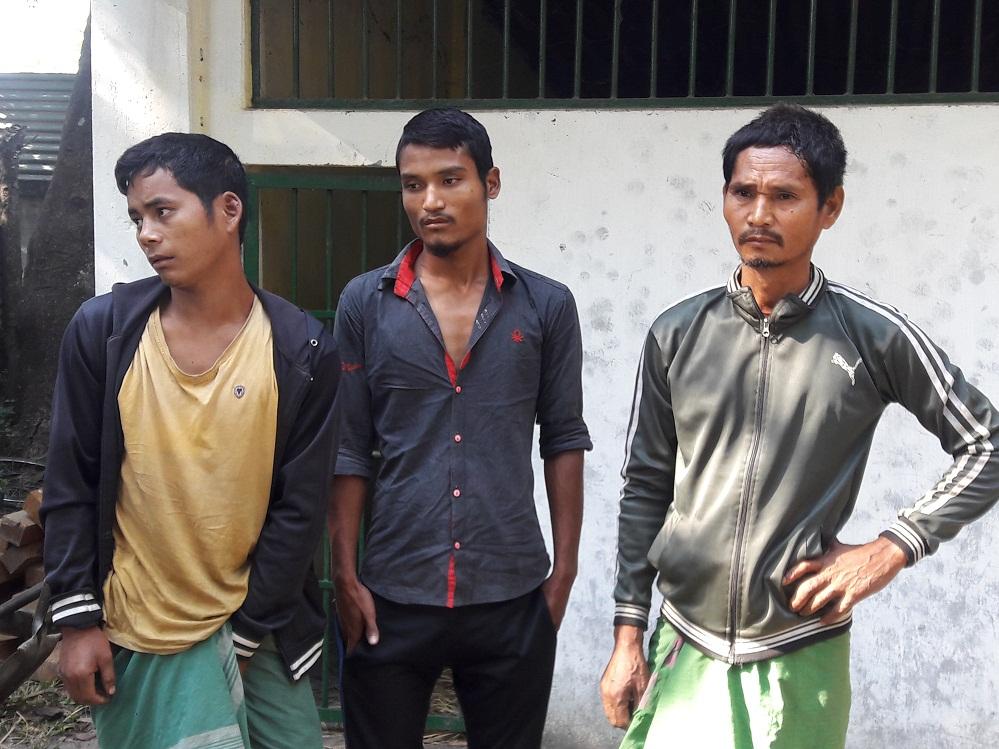 21 Nov 2017 - 5:41pm | AT News
TANGLA:Yet another wild elephant died a hard death three days after it sustained injury inside a dense jungle along the Indo-Bhutan border in Udalguri district on Tuesday. A firewood collector... 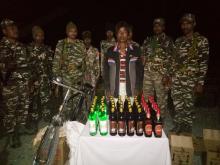 1 Sep 2019 - 10:00am | AT News
The process of NRC Update was started in the state of Assam as per order of the Supreme Court of India in 2013. Since then, the Apex Court has been closely monitoring the entire process. The process...