Craft bazaar got underway in Kokrajhar 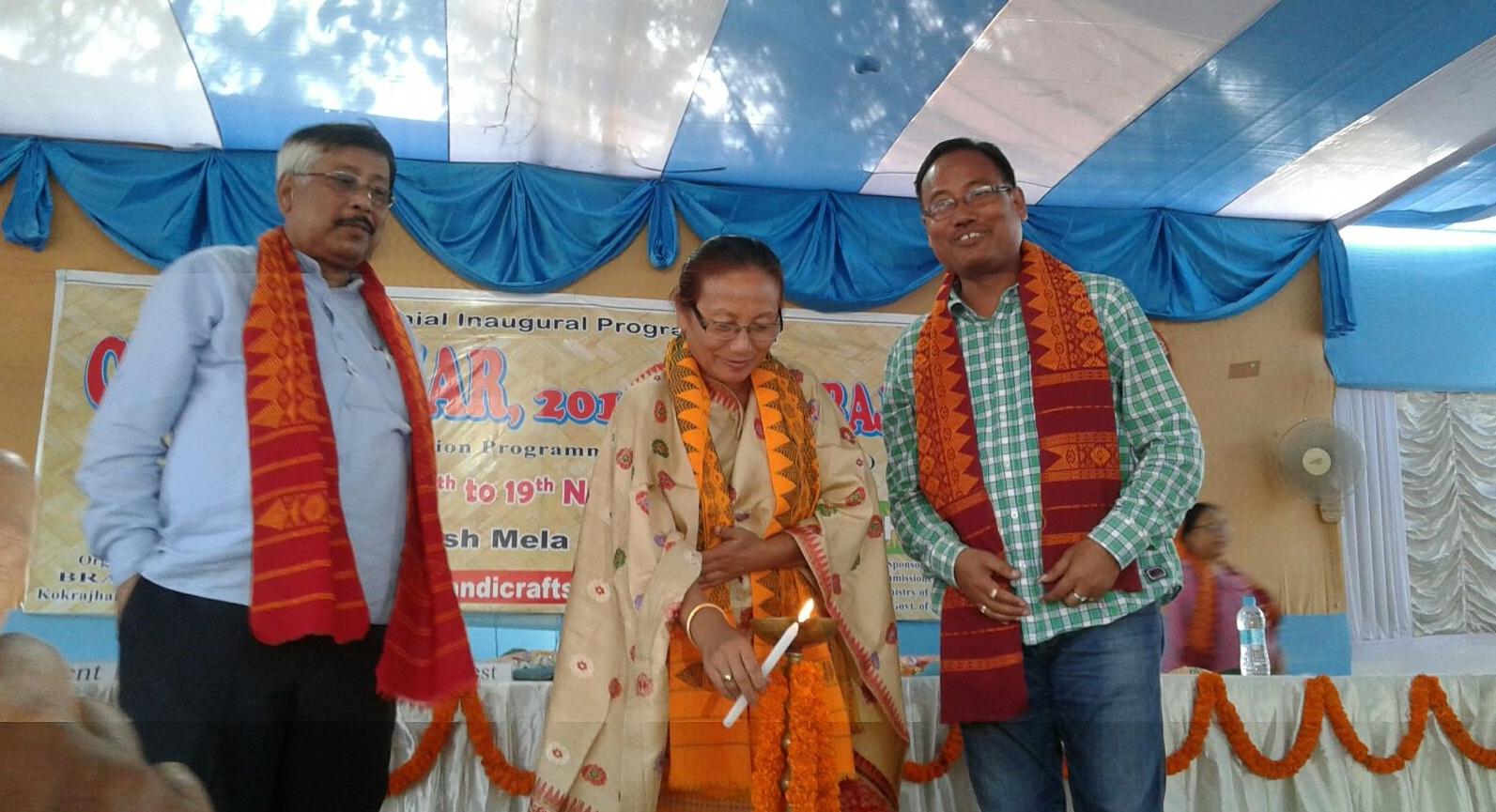 Over 100 artisans from various states of the country participated in the Craft Bazaar 2015-16, Kokrajhar which has begun here at Rashmela ground with 10-days programme in Kokrajhar today.

Former Minister and MLA Pramila Rani Brahma lighted the lamp to inaugurate the bazaar attending as chief guest in the presence of artisans and officials.

In her speech Brahma said that the handicraft tradition can extend helping hand to earn livelihood among citizens. She has urged the artisans to be dedicated while producing of handicraft products in their life and earn more money among society.

The opening session was chaired by Binod Narzary, chairman of BRAWFED.

20 Sep 2011 - 1:38pm | editor
Dispur College organised an All Guwahati Inter College quiz competition on 16th September. This competition has been started in 2009 and this year it was for second time which was attended by...