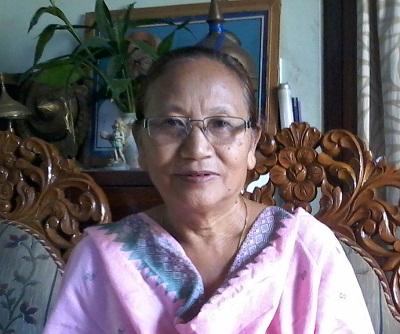 Brahma, while talking exclusively to Assam Times has termed remarks from a responsible CM of a state of secular country is condemnable and unwanted in today's era. She said that remarks from Khattar was not suited for the citizens of the country as India is a secular nation. She has urged all sections of the communities to maintain peace and unity so that harmony can't be affected in the region. Brahma has also wished the people a happy Durga Puja.

21 Jan 2015 - 4:45pm | SK Hasan
A full grown leopard who created terror in Mazenga, Hudupara and its sorrunding rural areas in Nazira for the last several months was killed by the villagers on last Wednesday. After brutally killed...

24 Jun 2015 - 12:53pm | AT News
Dispur is writing to New Delhi seeking inclusion of those in the N RC whose names appeared in the electoral rolls of the country by virtue of them ‘being Indians’, in the National Register of...