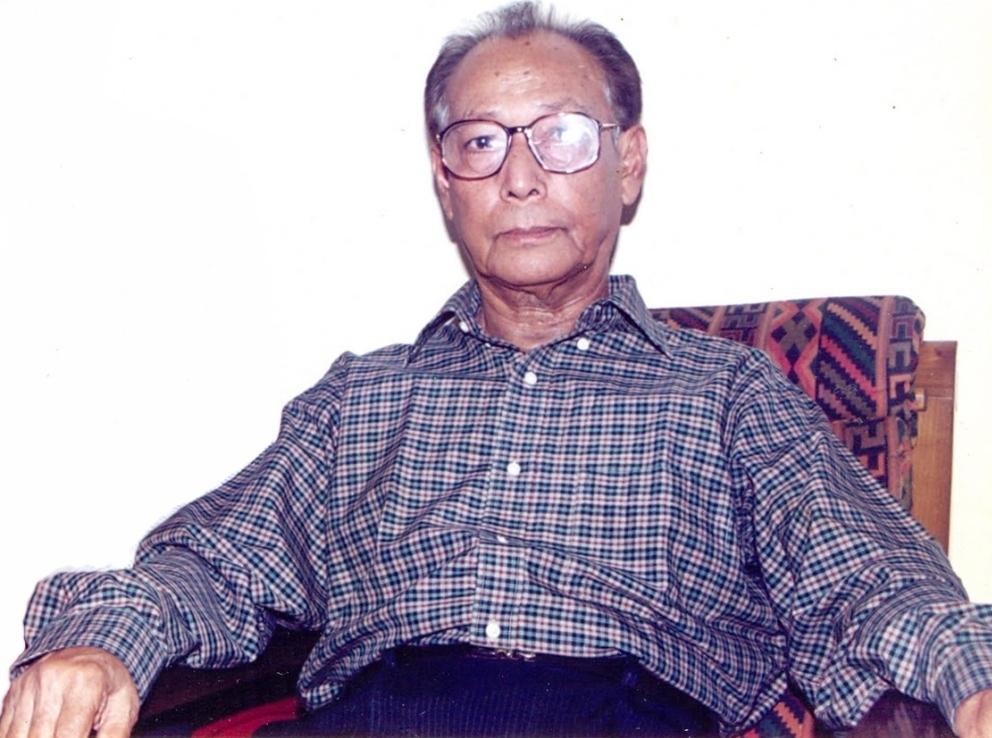 18 Sep 2013 - 3:09pm | AT News
One more rhino was killed for its horn in Kaziranga. The incident took place in the Burahpahar range of the national Park. The male rhino was gunned down between Khorali and Borbhug forest camps...

Padma hints at pull out

18 Mar 2014 - 7:22pm | AT News
AGP MLA from Sootea Padma Hazarika is likely to quit the party a month after he was suspended for refusing to toe on the party line in the Rajya Sabha polls.Talking to reporters on Tuesday, Hazarika...