What ails the people of Thuramukh area in Golaghat district of Assam? Deforestation have left them high and dry beside the famed Nambor reserved forest. Not only that. For the last couple of years they have been bearing the brunt of the growing men elephant conflict.

According to him,”there was a time when these animals had nothing to do with the habitats. There was plenty of food for them in the forest. But gone are the days. A huge portion of the forest has been denuded forcing the animals to come out of it in search of food.”

“We believe that only afforestation is the best possible way to do away with the growing men elephant conflict. That’s why, today we are planting bamboo and banana trees here. Today we have only planted 2000 trees. We would do it more from now and onwards,” said another local residents.

Other local residents said that the initiatives would also help the authorities firmly deal with the wood smugglers apart from creating afforestation awareness among the local mass. The message is expected to spread far and wide of the state at a time when men elephant conflicts and deforestation have become a regular feature. 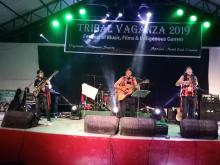 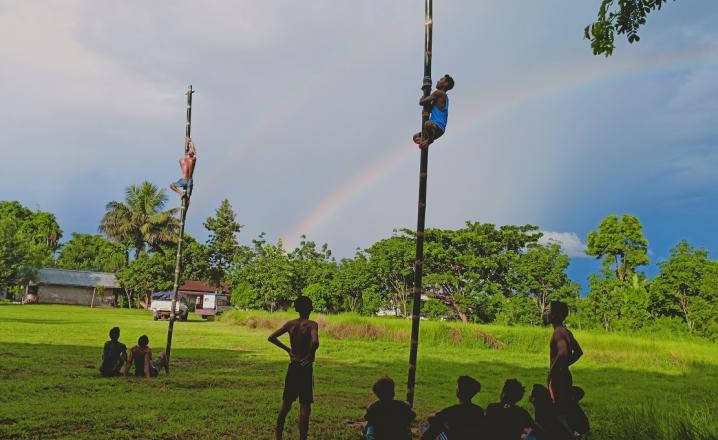 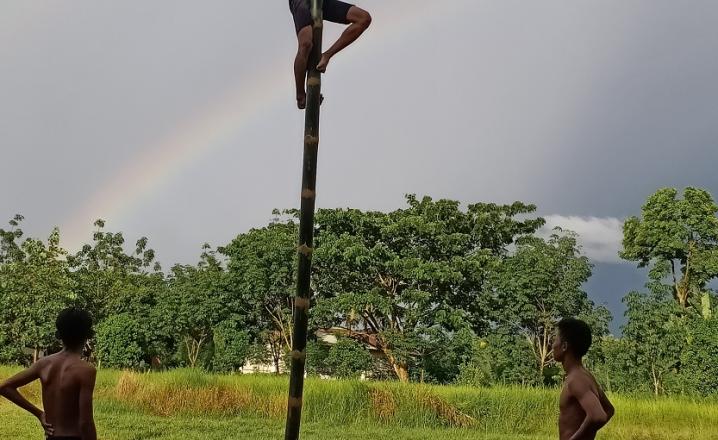 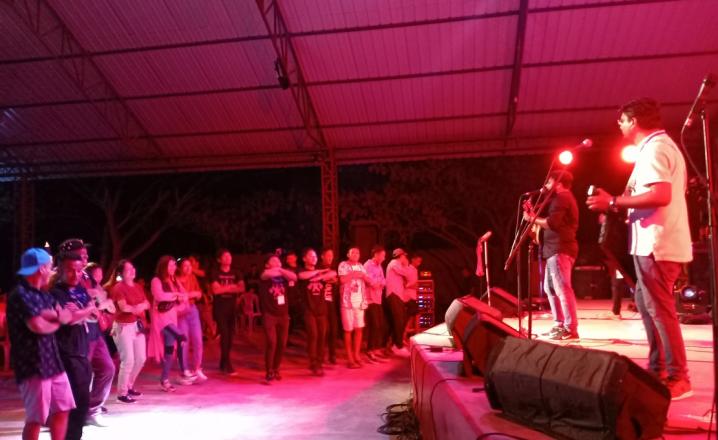 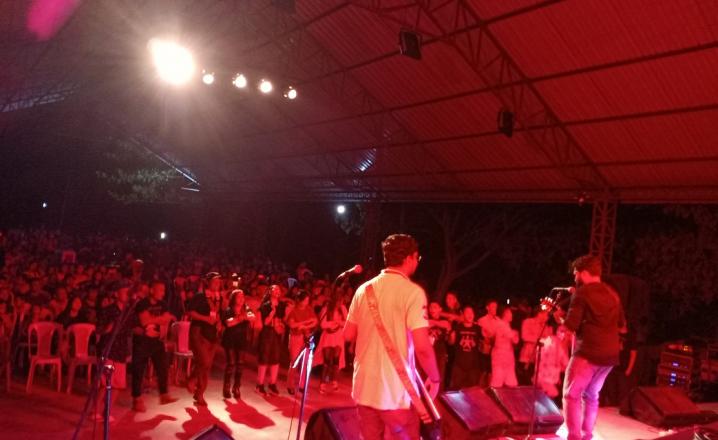 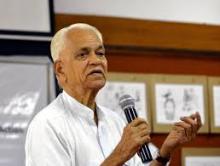 10 Mar 2010 - 1:08am | SK Hasan
The Kendriya Rangali Utsov, Nazira will calibrate its silver Jubilee this year. In connection with the silver jubilee a workshop on Bihu Dance was organised at Nazira from March 1 - 9. Around 500...
Follow @Assam Times