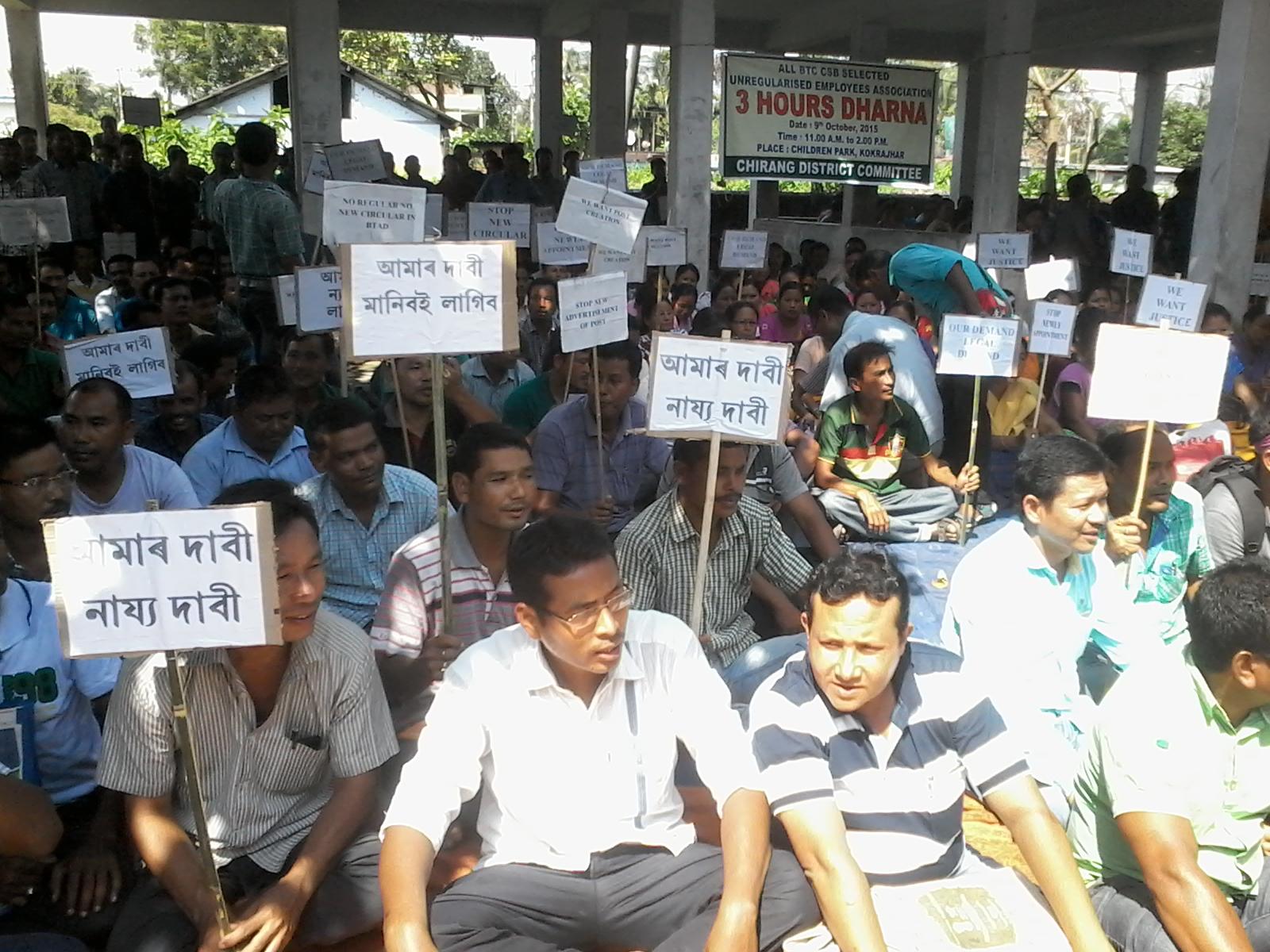 Hundreds of employees of BTC temporary employees staged three dharna in front of DC office in Kokrajhar raising their demand and grievances on Friday. Their demands include steps to regularize their jobs and fresh appointment either fixed pay or regular in the council.

With banners and festoons in their hands, the protestors under the banner of BTC CSB selected Un - regularised Employees Association shouted slogans to raise their demands. Later they submitted a memorandum to the Principal Secretary of BTC through the Deputy Commissioner for early solution of their problems.

Organization leaders told reporters that they would take resort to an intensified stir if their demands are not meet early. 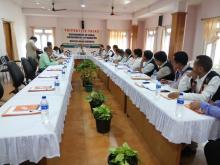 25 Dec 2010 - 3:02pm | Abdul Gani
Jaramar Soto, who has reached out to songs created several centuries ago finding in this music the ideal medium for expressing herself, all the way from Mexico was in Guwahati to give a sense of her...