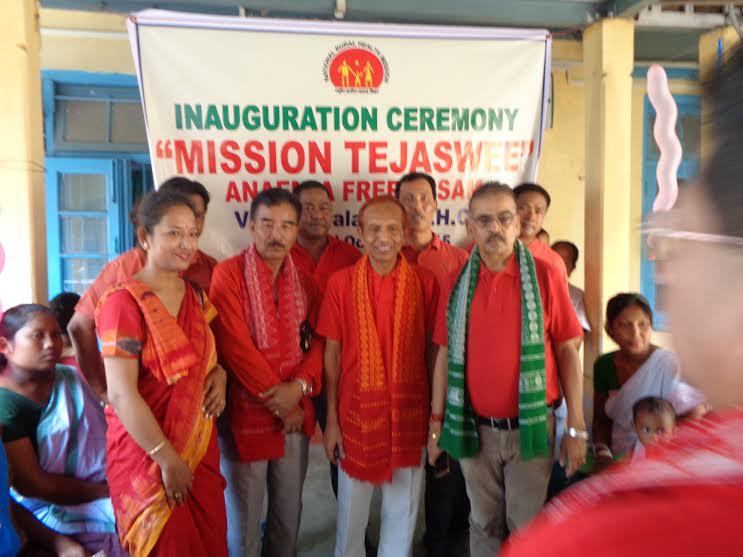 The mission includes a set of activities to be implemented from October 1 till October 31 for prevention and treatment of anemia across the state. Kokrajhar health joint director Dr JC Boro said the mission is to ensure high coverage of IFA administration in pregnant women & efforts to increase the administration and compliance of IFA syrup among children aged 06-60 months.

BTC Principal Secretary Dr Roy said it is way to increase awareness and knowledge on prevention and treatment of Anemia and also to reduce its incidence in the state a month long special IFA drive. Niranjan Baruah, ADC (Health) addressed the participants said that Anemia is a serious public health problem among pregnant women, infants, young children and adolescents.

Drive against Bangla immigrants: Assam takes up to the cudgel

6 Aug 2008 - 2:14pm | editor
The quick deportation of Kamaluddin acting on the landmark judgement of the Gauhati High Court has touched off a seismic wave of reaction across the state. AASU, AJYCP, BJP have endorsed it while NCP...

13 Jun 2012 - 11:26pm | editor
Activists of the Bharatiya Janata Yuva Morcha on Wednesday took out protest in the various cities and towns across the state in protest against deteriorating law and order situation. The protestors...