Security forces in their step able to arrest another cadre of the NDFB-S from Basbari area under Bishmuri police out post this morning in a joint operation in Kokrajhar.

Based input about presence of the militant outfit cadres in the area, a joint operation from Army and police conducted operation at Basbari area today and managed to arrest a NDFB-S cadre along with arms.

A country made pistol, three live rounds were recovered from him.

AGP unification rally to be held at Golaghat

5 Oct 2008 - 4:06pm | Ritupallab Saikia
Preparation is going on war footing for the 23rd foundation day and unification rally of Asom Gana Parishad, which is going to be held on 14th October at Golaghat. It is to be mention here that AGP... 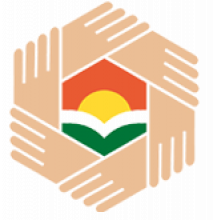