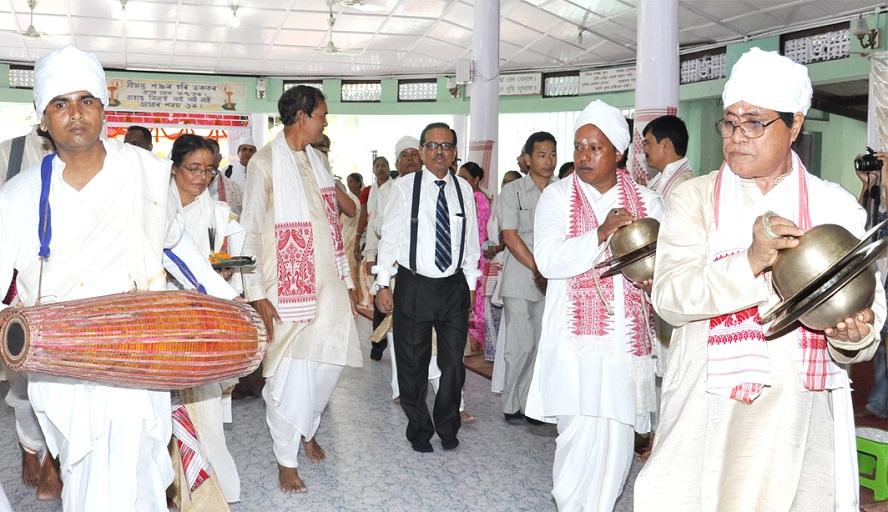 In his speech, Rajkhowa said that Sankardeva was one of the greatest saints of medieval India. He was one of the most versatile legendary personalities of all times from the north eastern region, who played the role of a saviour of humanity in the region.

According to Rajkhowa, the saint was a social reformer, who advocated for a casteless society, for betterment and welfare of women, and strongly opposed bloody sacrifices.

19 Jan 2014 - 6:50pm | AT News
NDFB-S continues to spread terror tentacles in BTAD areas forcing the authorities to launch combing operations against the Bodo militant outfit. The anti-talk faction of the outfit shot dead one... 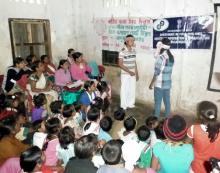 16 Nov 2015 - 12:43pm | Hantigiri Narzary
Kokrajhar Press Club has also observed the National Press Day along with rest of the country here at club office premises in Kokrajhar today.  The observation was organized by Kokrajhar Press...