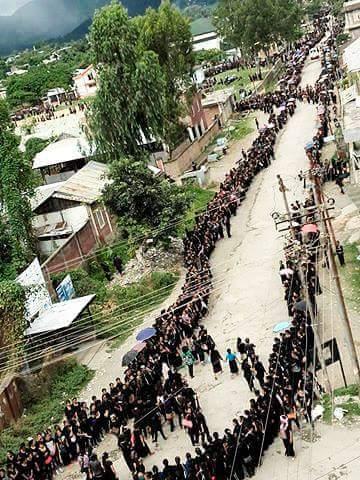 In a nationwide rare show of solidarity more than 1 lakh women hit the streets in Manipur with a huge human chain on Saturday demanding immediate withdrawal of the three controversial bills apart from action against the police personnel involved in the killing of 9 agitators in Churachandpur last week.

“We are prepared give a brave fight to force the government to keep aside the controversial bills. Otherwise, we will not let anybody to impose any suppressive bills on us,” said Siamchinthang Tangpua one of the organizers. 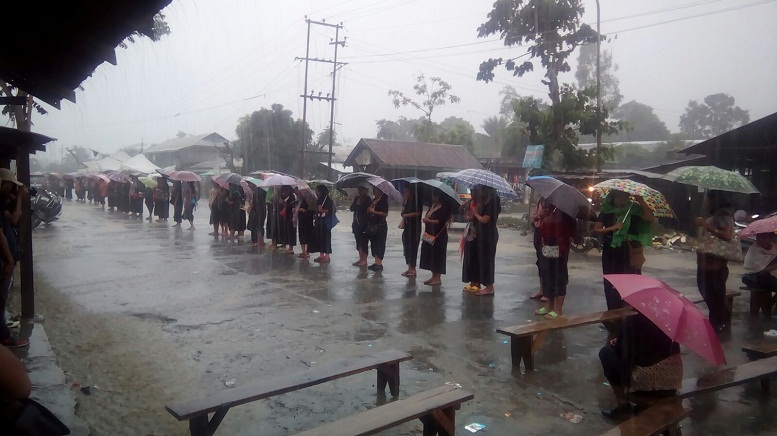 7 Feb 2014 - 10:48pm | AT News
Sensation prevails in Titabor after a senior tea garden manager was kidnaped at gunpoint on Friday.The incident took place at the Lakhimijan Tea Garden where armed miscreants took away the manager of... 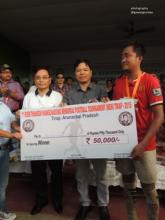 2 Feb 2017 - 9:27am | Mubina Akhtar
The Northeast forms a complex geomorphology with vast flood plains, valleys, hills and ridges of varying elevations, beels (wetlands) and swamp areas with presence of large number of avifaunal...