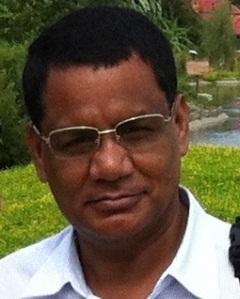 In a new twist that widens the difference between Delhi and Dispur, the home ministry has denied any safe passage for Paresh Baruah to help the ULFA boss visit his ailing mother.

Sources told Assam Times that a section of home ministry officials dealing with the north east region are quite unhappy with the chief minister’s announcement without prior approval from the Centre, which, the experts say, is not required.

Talking to a section of media, Union minister of state for home Kiren Rijiju said that the safe announcement suggests Dispur’s attempt to undermine the national interest.