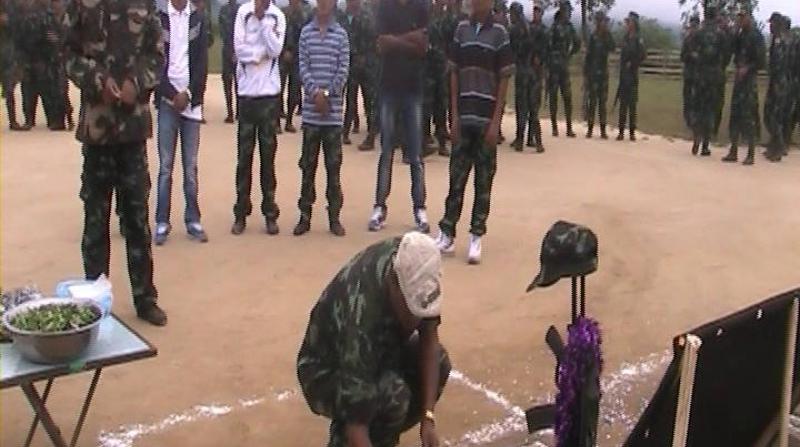 Where is KLO chief Jeevan Singha? Army claimed to have killed the dreaded militant during the controversial air strike along the Indo-Myanmar border to revenge the Chandal ambush in June.

Army further claimed to have flown the body to New Delhi for DNA test. But later the authority was keeping mum. Militant outfits, hiding in Myanmar denied the death of the KLO chief.

But Jeevan Singh attended NDFB-S function organized at an undisclosed location to mark its raising day on Monday. He along with some other top north east rebel leaders attended the event.

26 Sep 2017 - 6:34pm | AT Staff Reporter
Assam has seen a spurt in human-leopard conflicts since the 90s.In the last few years the conflict has taken a turn for the worse with a number of the species killed by mobs.Although a government... 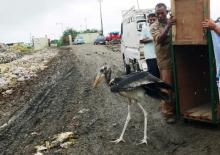