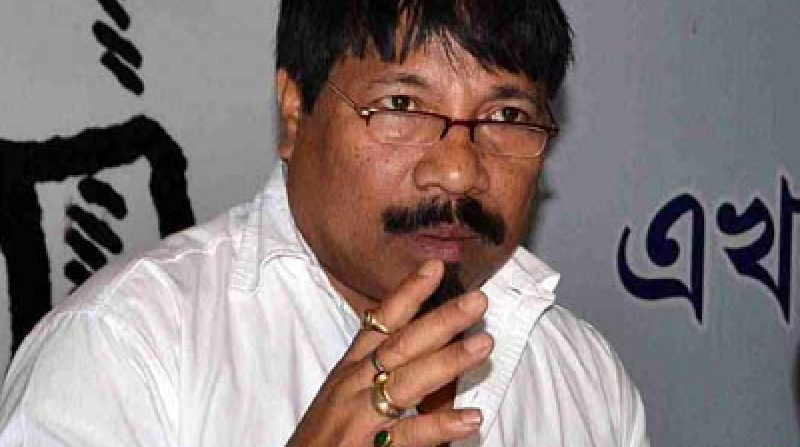 The Opposition Asom Gana Parishad is contemplating to move Supreme Court challenging the Centre’s Indian citizenship for the non Muslim Bangladeshi and Pakistani immigrants. Talking to Assam Times AGP president Atul Bora confirmed the move saying that they have been preparing to move the court.

“We are considering the options and we hope that we would be able to do so,” said Bora. The party has been dead opposed to the idea of the Centre for Indian citizenship to the Bangladeshi and Pakistani non Muslims.

It's good that AGP is

Permalink Submitted by SANDEEP LANGTHASA on Fri, 11/09/2015 - 20:19
It's good that AGP is protesting against the Central government's move to grant Indian citizenship to Pakistani and Bangladeshi migrants but what have AGP done when you ruled for two terms. AGP would have done more for Assam but the leaders are hopeless and useless who have betrayed the masses of Assam.

18 Apr 2013 - 12:16pm | AT News
The United Liberation Front of Asom has strongly criticized Zubeen Garg for performing in Hindi at the Latasheel function.In a statement released to media on Thursday, the outfit alleged that the...

6 Dec 2013 - 12:31pm | Subhamoy Bhattacharjee
Maheshwar Basumatary aka Ontai, an animal keeper with the International Fund for Animal Welfare - Wildlife Trust of India (IFAW-WTI)’s Greater Manas Conservation Project has been honoured with this...