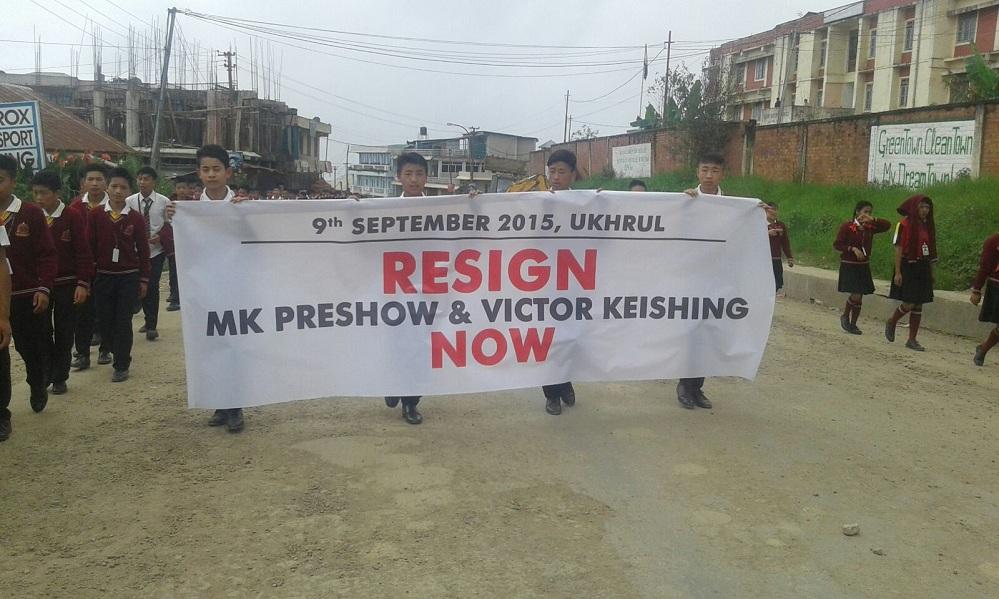 The rights body further asked the government to carry out an independent probe into the allegations of human rights violations in the past few months. The excessive use of police force should also be brought under the probe.

The rights body observed that the government should ensure that they respect the right to freedom of expression and peaceful protest while maintaining public order and safety.

28 Apr 2012 - 11:36pm | editor
North Eastern Frontier Railway on Saturday announced a special train from Dibrugarh in to Yesvantpur to ferry the students of the north eastern region and north Bengal to appear for medical and...

17 Oct 2015 - 7:53am | AT News Dimapur
Nagaland is gearing up for Chaga Gadi Festival from October 30. Liangmai community people are all prepared to celebrate the much vaunted festival in Kohima. The Highland Park near the Indira Gandhi...