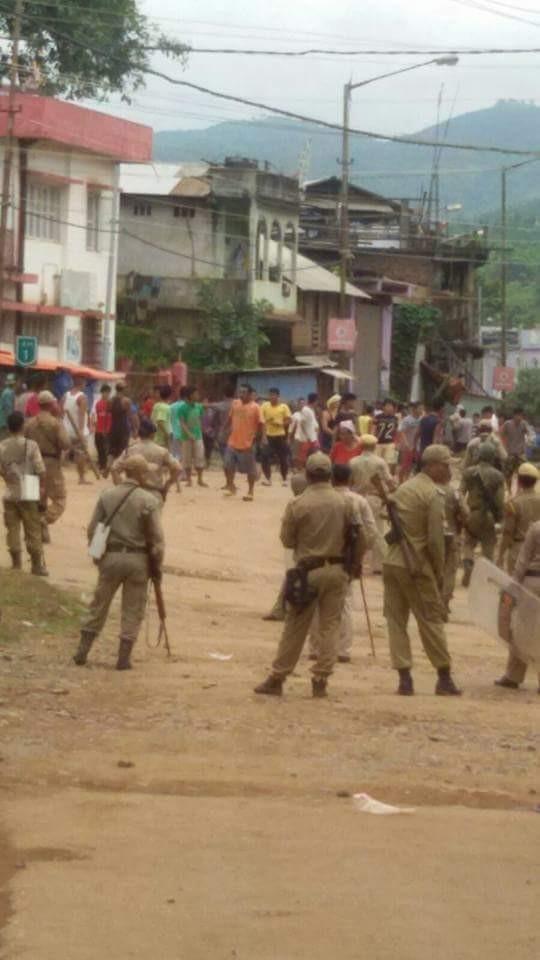 The All Tribal Students’ Union Manipur demands President’s Rule in Manipur alleging utter failure of the state administrative machinery to firmly deal with the prevailing law break down.

The students body apprised Modi of the simmering situation in the state which is a fit case for President’s Rule.

The students further stated that the agitation which commenced more than two months ago have affected normal life in the state as a whole and have caused untold hardships especially in remote and hard to access tribal populated areas.

24 Nov 2015 - 10:54pm | HK Roy
RS Chauhan (IPS) took over as new Superintendent of Police for East Siang District on November 20. Chauhan hails from Uttar Pradesh started his career in police service in 1988 as ACP at Delhi....