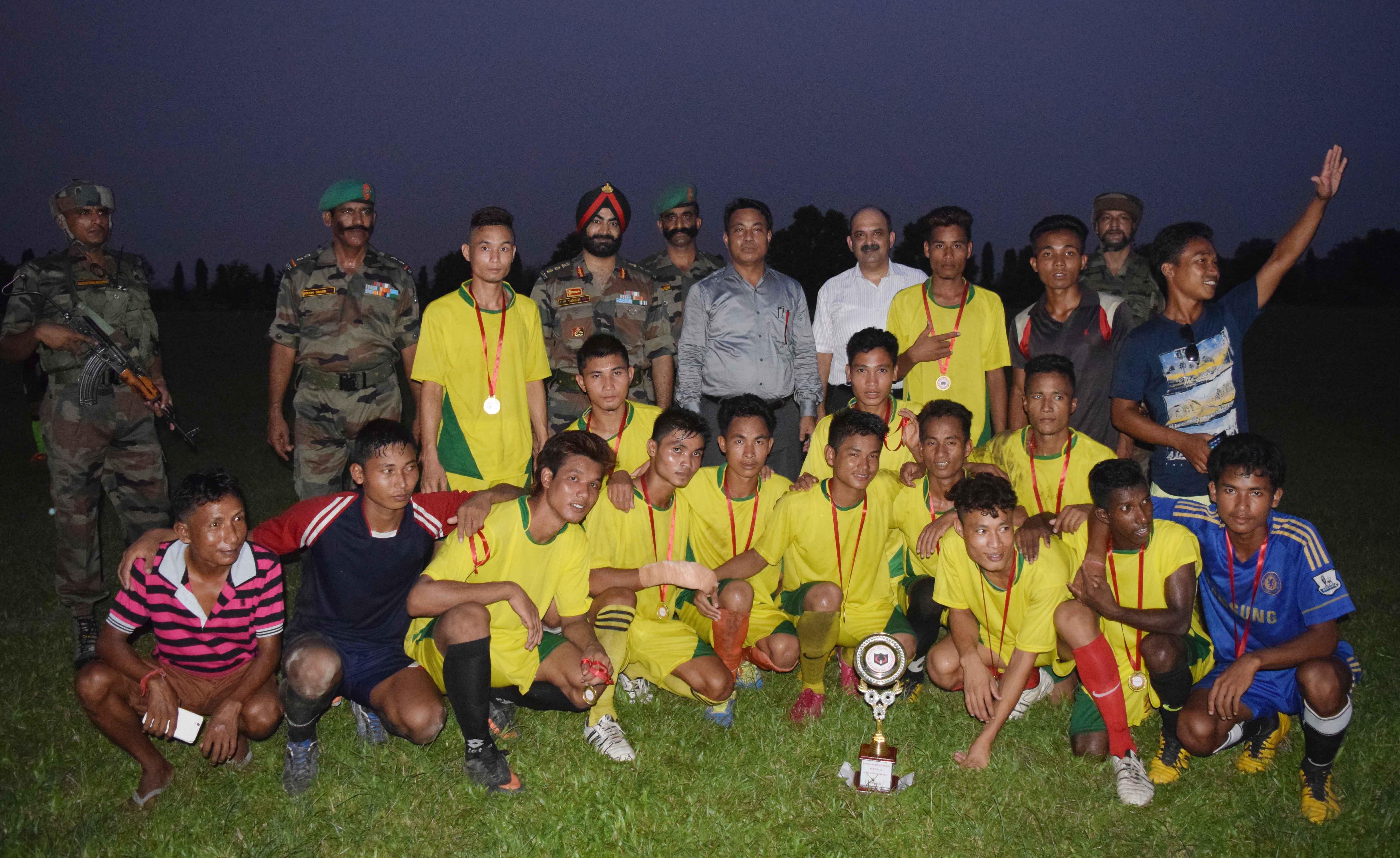 Panther Club of Parbatjhora lifted the champion trophy of Monsoon Football Championship organized by civil military liaison and relations of the 3rd Rajput Regiment of the army at Patharghat in Kokrajhar in the final match being played at SAI Stadium defeating United Club of Diglipara 5-3 goals via tiebreaker on Wednesday.

The match drew 2-2 till the end of the match.

The Panther Club of Parbatjhora  show their brilliant performance and dominated the opponent in most of the time. They scored two goals in second  half but the united club players could equalized it. In the tie-break, the Parbatjhora could win the match.

Deputy Chief of BTC Kampa Borgoyary handed over the championship trophy  and Runners up trophy in presence of BTC executive member for Sports and Youth Welfare department Doneswar Goyary, CO of the 3rd Regiment and other officials. 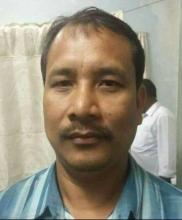 20 Feb 2018 - 7:31am | AT News
PRASENJIT SAHA AGARTALA: The ruling CPM in Tripura has fielded Pallab Debverma in Charilam by polls slated for mid March. The party announced the name on Monday in the place of Ramendra Debverma...

27 Mar 2010 - 1:05pm | Mowsam Hazarika
Children enjoying Saturn viewing programme at Guwahati Planeterium. It may be mentioned that , Saturn is positioning nearest to the Earth during this month.