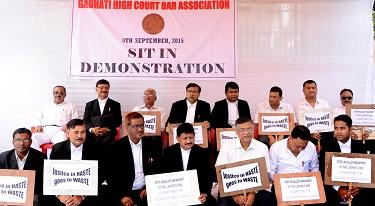 The Gauhati High Court on Wednesday asked a number of departments  to file an affidavit on the extent of damage in the current flood waves in the state.

Hearing a public interest litigation filed by Rajiv Kalita, a division bench of the court comprising acting chief justice K Sreedhar Rao and Justice PK Saikia, asked all concern departments to file reports on the extent of damage in the current flood wave by the next 7 days.

Talking to Assam Times, senior lawyer Bhaskar Dev Konwar said,”this is the worst ravaging flood waves the state has faced during the last 50 years. We have made several departments like waters resources, forest, PWD parties who need to respond to the court. Hearing the PIL, the division bench has asked all the parties to submit affidavits within the next 7 days.”

Notably, 19 districts are still reeling under flood waters following the incessant rains that lashed the state for nearly a fortnight forcing the river Brahmaputra to swell. 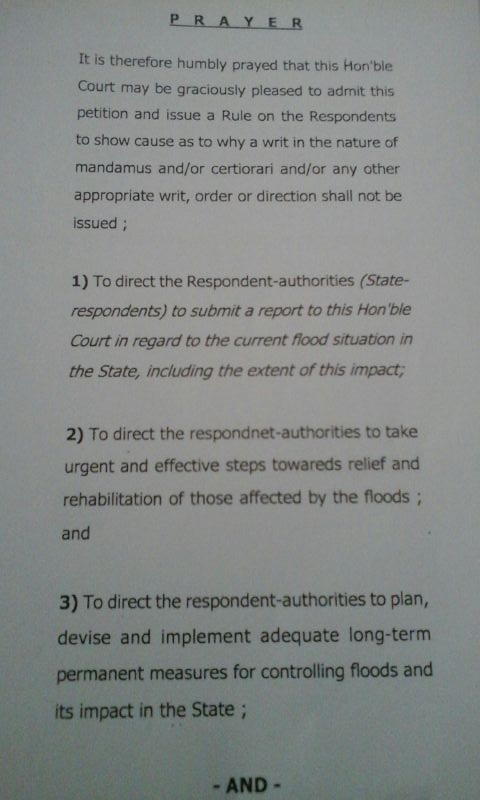 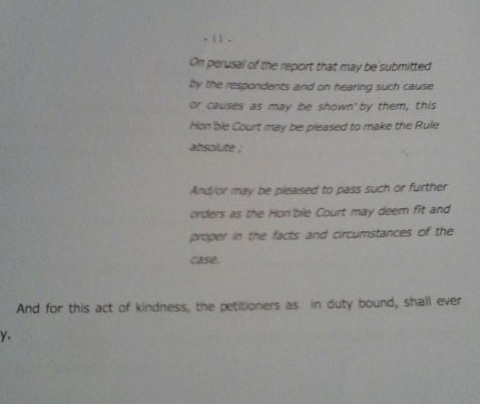 5 May 2014 - 4:42pm | AT News
Senior BJP leader Yashwant Sinha said on Monday that the move for allowing arms to the villagers in the name of self defence would result in a disaster.Talking to reporters in New Delhi, the...