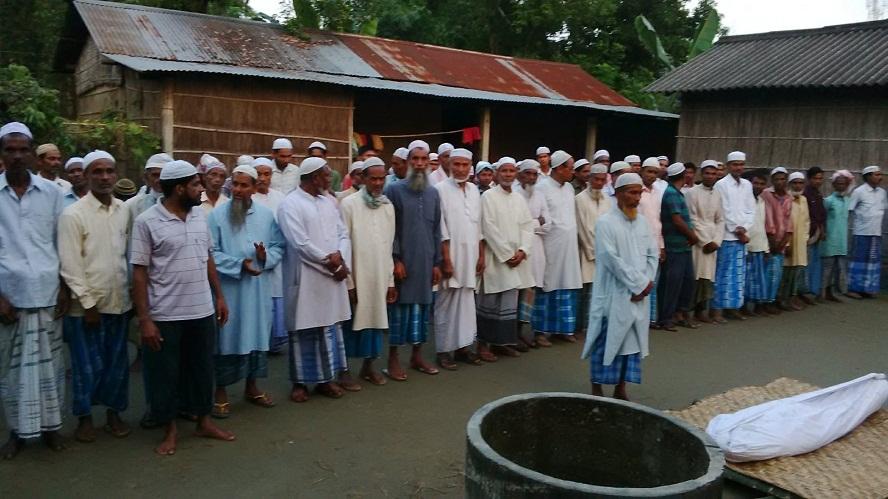 In a bizarre incident, fist of its kind in the state, a poor farmer committed suicide after flood waves repeatedly damaged his crops in Barpeta district on Sunday.

The tragic incident took place at Bhawanipur area where farmer Taraf Ali committed suicide at his own house in the morning.

Local residents told Assam Times that flood waters have completely ravaged his crops forcing him to take this extreme step leaving five children in the lurch.

“He had his crops five months back to be washed away. Again he did it. But much to his utter disappointment, the fresh wave of flood waters again damaged it

Many organizations have expressed grave concern over the incident where the farmer committed suicide caught in abject penury.

KMSS leaders visited his family members and conveyed their deep sympathy. They further demanded adequate compensation to the family members.

27 Feb 2016 - 6:02pm | SK Hasan
Welcome gate to the historic Nazira Sub divison as been constructed and inaugurated at a public meeting on Friday. The gate was constructed with MLA development fund of Nazira ...