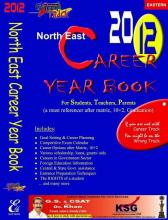 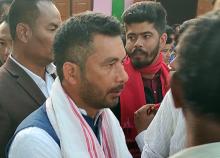 21 Feb 2022 - 9:03pm | AT News
Majuli: A straight fight between ruling and opposition awaits Majuli in the assembly by polls slated for March 7. The fight is believed to be a tough one if one goes through the electioneering heat... 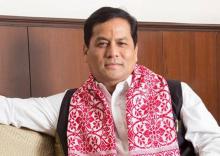