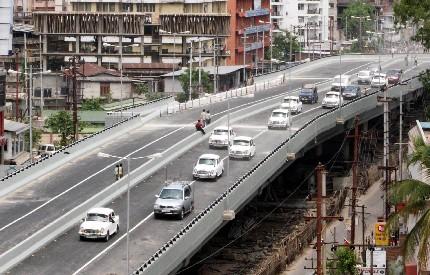 20 Jul 2009 - 8:46am | editor
Two hardcore NDFB rebel was killed another captured at an encounter in Guwahati on Monday. According to information, the encounter took place at 2-30 in the afternoon at Moragaon area in Guwahati...

22 Jan 2014 - 9:22pm | AT News
KMSS on Wednesday gave one week’s ultimatum to three land mafias to surrender their cultivable plot. Otherwise, these plots would be occupied.Disclosing this, the peasant body president...