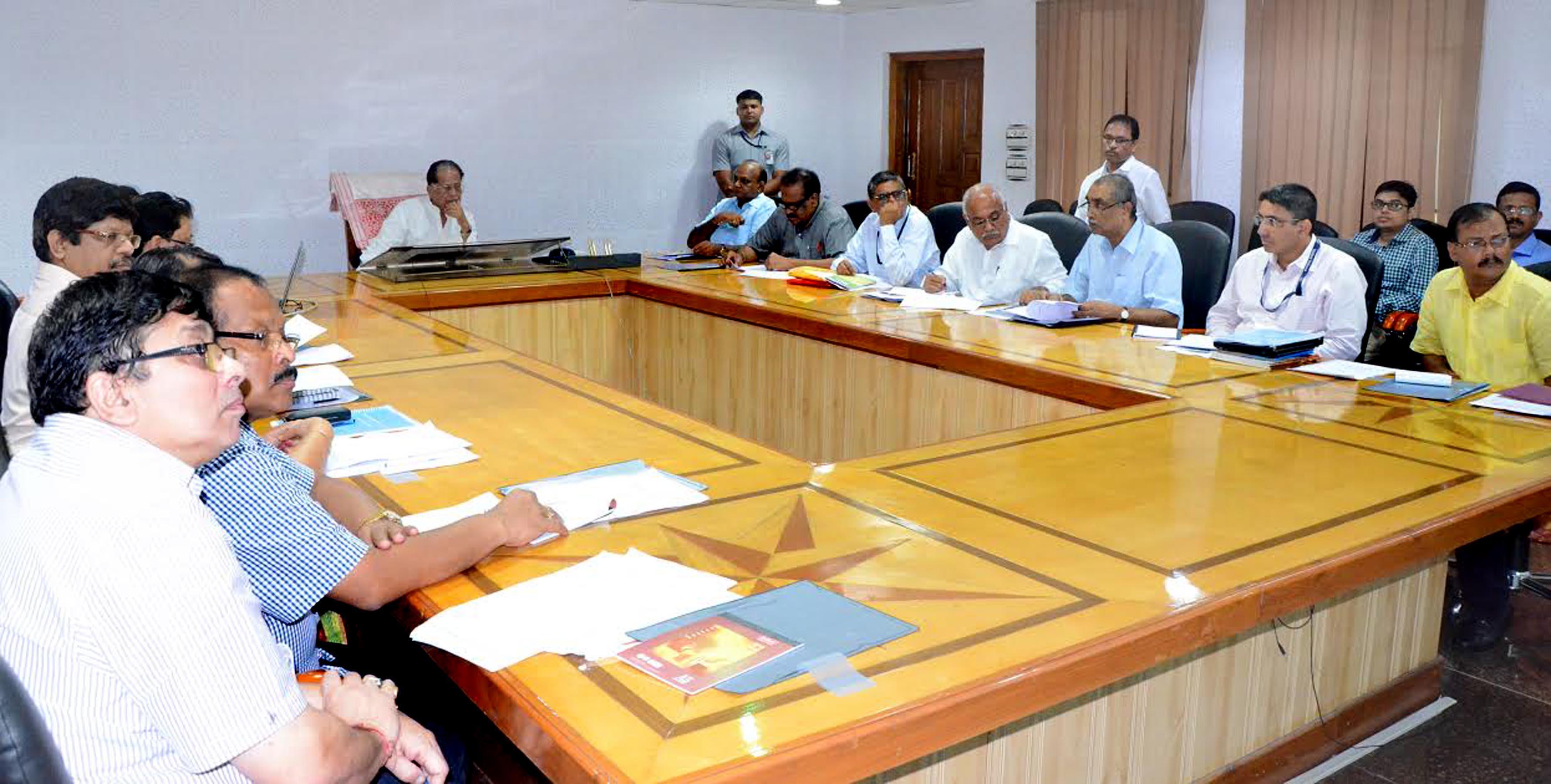 Chief Minister Tarun Gogoi on Monday suggested a slew of measures to the Centre to expedite the process of development of the state. Talking to DoNER minister Jitendra Singh in Guwahati, Gogoi asked the Union minister to speed up the multi-level car parking, waterways project.

This is in addition to the expansion of the Lokapriya Gopinath Bordoloi International Airport in Guwahati. Early release of funds was one of the main demands Gogoi placed before the Singh. Singh assured Gogoi of early measures to remove the hurdles to expedite the implementation of the projects. 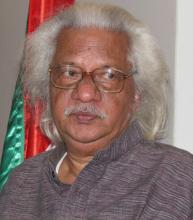 28 Mar 2015 - 2:44pm | AT News
Dadasaheb Phalke awardee filmmaker Adoor Gopalakrishnan will attend the next Guest of the Month programme of Guwahati Press Club (GPC) on Monday, March 30 next. The interactive programme will begin...

15 Jan 2014 - 6:18pm | AT News
The Assam Government will soon move a bill in the upcoming assembly session to appoint Lukayukta in the state.Disclosing this, chief minister Tarun Gogoi told reporters in Dispur on Wednesday that...