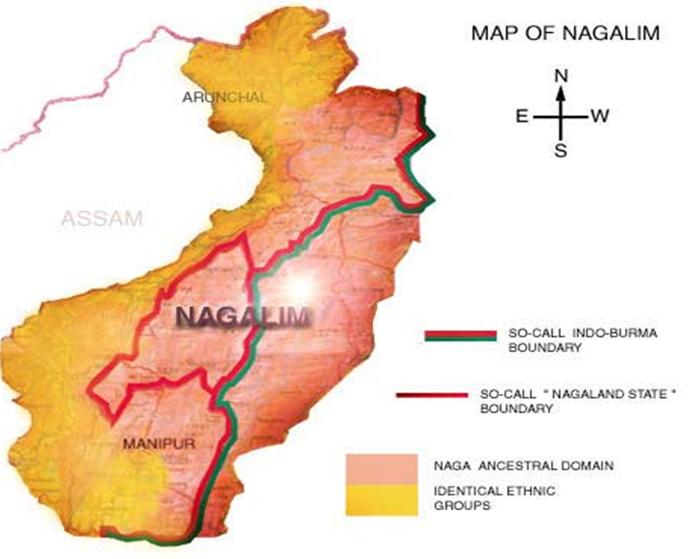 Assam, Arunachal Pradesh and Manipur chief ministers vowed not to compromise territorial integration in the name of peace of the Naga people.

They jointly announced it after the trio talked to Rahul Gandhi in New Delhi on Friday.

They further asked prime minister Narendra Modi to make the Accord public.

Flanked by Manipur Chief Minister Okram Ibobi Singh and his Arunachal Pradesh counterpart Nabam Tuki, Gogoi said, “We welcome the Accord for restoration of peace in Nagaland. But ion the same breath we will not allow anybody to compromise the territorial integrity.”

Gandhi was believed to have asked them to go all out against the prime minister who signed the Accord without any consent from the neighbouring states.

1 Oct 2015 - 9:49am | AT News Itanagar
West Siang Deputy Commissioner Pige Ligu visited the Rama Krishna Mission School and interacted teachers and students of the school on Wednesday. He insisted on submitting estimates on urgent...

14 Feb 2018 - 11:22am | AT News
GUWAHATI: The Shiva temples scattering in the nook and corner of Assam witnessed huge gathering when devotees waited in serpentine queue to offer puja to the Lord to mark the Maha Shivatri on...

10 Aug 2014 - 9:29pm | AT News
A prominent Naga organisation warns the authority not to allow the outsiders to disturb the settlements of the Naga people along the Assam- Nagaland interstate border. Known as the United Naga...