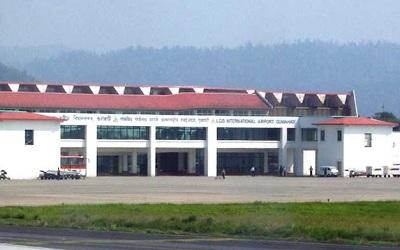 More than 200 people had a narrow escape when two planes carrying them avoided a runway collision in Guwahati on Sunday.
The bizarre incident was averted in the afternoon at the Lokpriya Gopinath Bordoloi International Airport.

The Spice jet flight SG 653 from Agartala was preparing to touch the runway simultaneously when the New Delhi bound Indigo flight 6E-571 was taking off in the same route allegedly because of signal error. The pilots of the flights had to buy 40 minutes in the mid air to avert the inevitable collision on the runway because of the faulty management of the Air Traffic Control.

But the alert pilots managed to avert the mid air collision ensuring the safety of more than 200 passengers.

5 Mar 2008 - 4:57pm | Dibya J Borthakur
Brajawala Devi, the wife of the doyen of Assamese literature Jagneshwar Sharmapassed away at 9 o'clock in the morning at her Amolapatty residence in Nagaon on March 4 after an old-age illness. She... 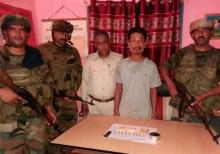