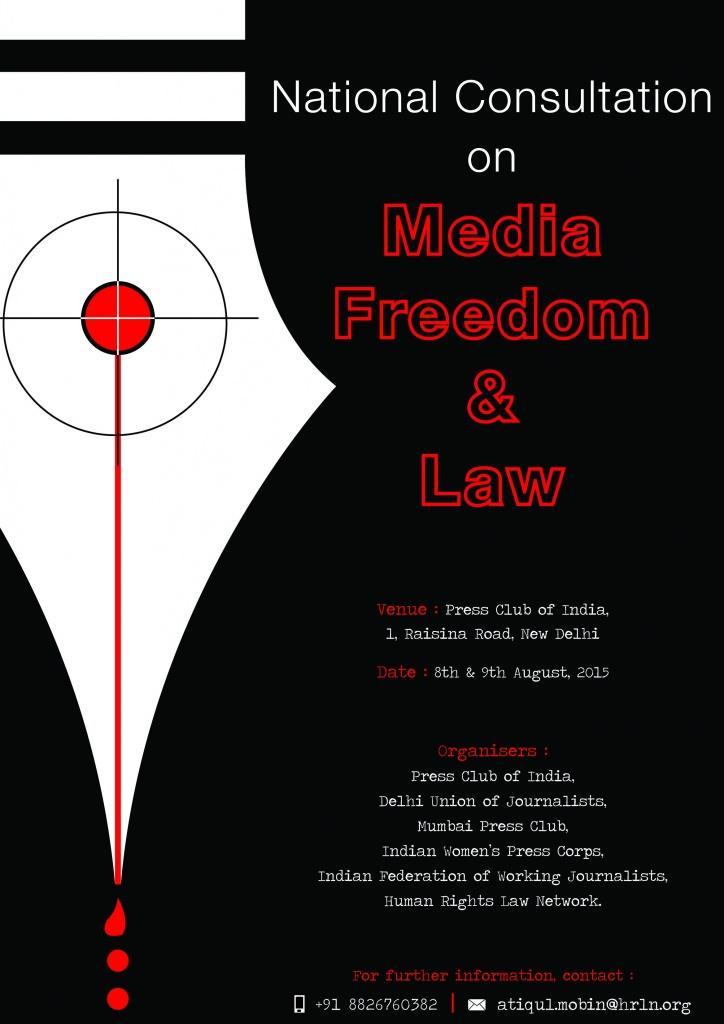 To be held at New Delhi Press Club, the national meet is expected to highlight the burning issues relating to the frequent attacks on journalists, sexual harassment and criminal defamation cases against the media persons and also appropriate response to those attacks on press freedom including legal measures.

“The HRLN has been doing some preliminary work with journalists under attack. Our network partners have repeatedly reported various ways in which the employers and government have victimized journalists,” said a statement issued by the HRLN adding that in some cases lawyers have been able to provide legal defense but in many instances journalists have suffered physical assaults, criminal cases and sexual harassment without any effective legal aid.

9 Dec 2019 - 8:00am | AT News
Guwahati Biotech Park and Venture Center, Pune in the campus of Indian Institute of  Technology, Guwahati has organised a one day workshop on Essentials of Scientific Entrepreneurship. The...