Japane encephalitis wreaks havoc in Jorhat district claiming 13 people within last ten days.
Official sources told Assam Times that 7 died of acute encephalitis syndrome at the Jorhat Medical College and Hospital while six others lost their lives because of Japanese encephalitis.
At least 22 other are underong treatment of JE and AEX while over 12 others are waiting for test confiration.

2 Mar 2011 - 1:20pm | Abdul Gani
One of the major football tournaments of the country Santosh Trophy’s 65th edition would be hosted by Assam this year as AIFF general secretary Kushal Das visited the venues in Guwahati and...

22 Apr 2016 - 11:31pm | Drishana Kalita
A group of wildlife photographers and biologists from North East India have reported discovering of a new species of primate to India, the White Cheeked Macaque, in Arunachal Pradesh!Arunachal... 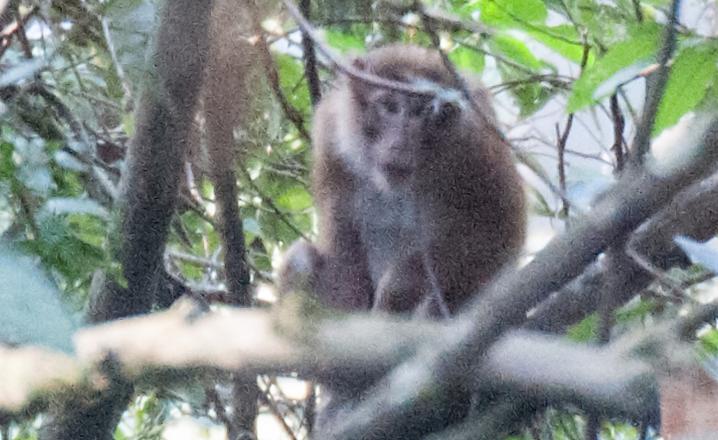